We have just given you the latest Black Ops 3 1.06 update notes on PS4 and now we can confirm that a new Black Ops 3 update for Xbox One is live as well.

For those that are interested to know though, the Xbox One is now lagging behind PS4 in terms of version updates as the Black Ops 3 Xbox one update for 2/8/16 is actually the same update that was issued for PS4 on February 1, 2016.

You can check this yourself by taking a look at the official Black Ops 3 Xbox One update notes here over on Activision’s website. Then, you can double check them over at the official PS4 forum here, which confirms that PS4 users are now on version 1.06 as of February 8. 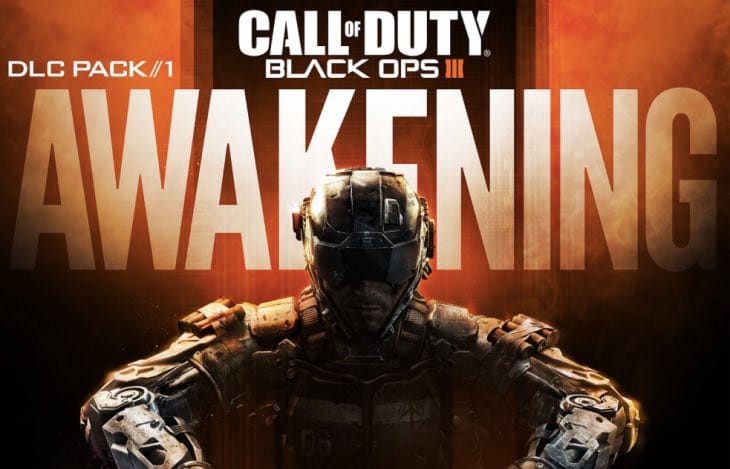 The obvious reason for this is due to the DLC agreement, but some of you may not be happy that general gameplay fixes are also being included in the hold up – with Treyarch preferring to launch updates in accordance with the DLC release.

As a result, Xbox One owners may not get the latest version of the game until Awakening is out on Xbox One which won’t happen until the beginning of March at the earliest.

Is this a problem for you? We know that PS4 users are now playing the game with additional changes to Specialist classes – the Outrider for example now has better accuracy with the Sparrow.

Read through the notes and let us know your thoughts on this below.