We have some great news for those of you who are currently participating in the Black Ops 3 beta on PS4. Treyarch has announced their expected ‘surprise’ by revealing that they will not only raise the Black Ops 3 beta level cap, but also add a brand new map and game mode to the beta as well.

It doesn’t get much better than that. The new map being added is Stronghold and with over four hours to go until that map goes live we can bring you some Black Ops 3 Stronghold gameplay giving you the perfect preview. 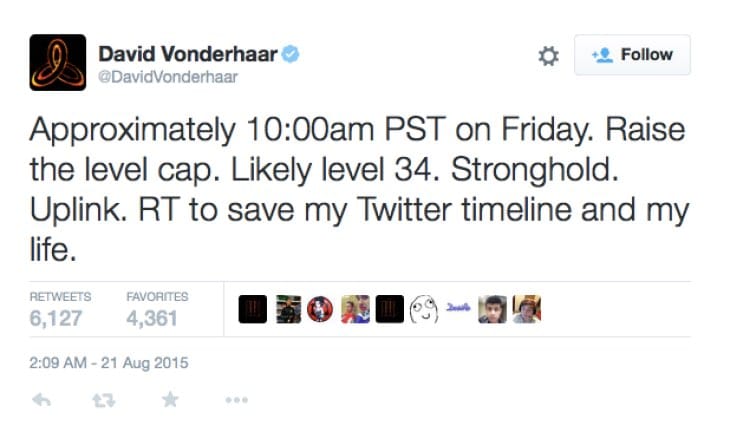 Stronghold will be added at 10am Pacific Time and it will also be joined by a new match mode called Uplink.

Above is the confirmation of this from Treyarch’s David Vonderhaar and below we have added gameplay showing Stronghold on Capture The Flag. 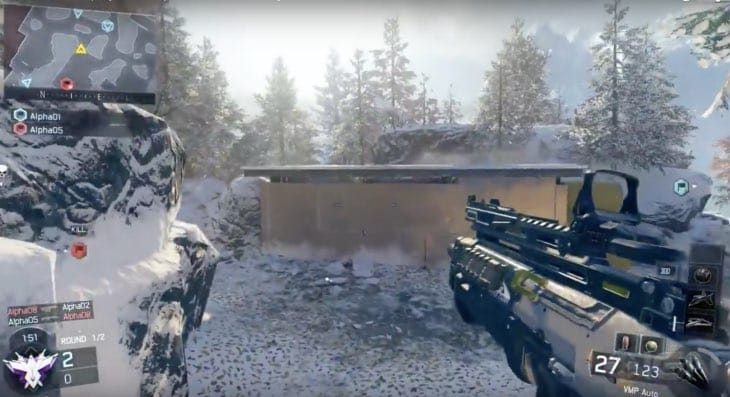 We advise you to study it as it will allow you to gain an advantage before the map goes live on the beta and you will already know the key points of interest in the map before everyone else.

Take a look at the gameplay below and let us know if you are excited about the game after playing the beta. The Black Ops 3 level cap is being raised to level 34 meaning that you can try out new unlocks in the game and hopefully some new Specialists too!