We have some more details on the ground-breaking PS4 exclusivity agreement that Sony signed with Activision for Black Ops 3. It was announced at E3 2015 and now Activision has said that it was the right thing to do at this present time.

As most of you should well know by now, PlayStation is now ‘the home’ for Call of Duty. That’s what Sony said at E3 and Black Ops 3 is only going to the first game that will benefit from the DLC agreement.

That means games after Black Ops 3 will have a month exclusivity on PS4 and PS3 too, so we’re looking at Modern Warfare 4 potentially included if that is going to be the next game from Infinity Ward – not to be confused with COD 4: Modern Warfare of course.

In a recent interview with GameInformer, Activision Publishing CEO Eric Hirshberg has said that doing the deal with Sony was the ‘right decision’. 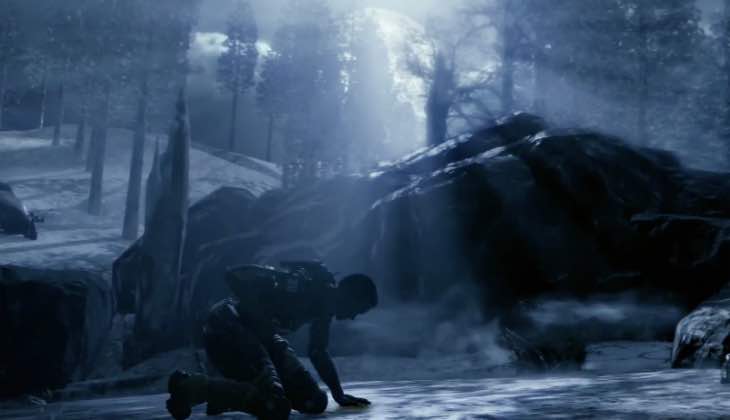 Going into detail, he also gave a few reasons for doing so as he said: “They’ve been a great partner on Destiny, and they have a ton of momentum with the PS4 and really got behind this thing. They wanted to see that deal on their platform. We’re going to make it work.”

As you can see from some of the outcry on social media, Xbox One and Xbox 360 owners are still unhappy about the deal – especially those that take their COD gaming very seriously in relation to the eSports gaming scene.

For the foreseeable future though, players who want the best experience first will have to pick up the PS4 copy as just like Microsoft before it – Sony has coughed up the money to make it happen.

What are your thoughts on the deal a few weeks on since E3 – has it hit home yet? Black Ops 3 is only going to be the start, as we could see this deal go on for years just like it did on Xbox.

Are Sony’s strong PS4 sales globally compared to Xbox One the reason why Activision ultimately agreed to the deal for Call of Duty?