We have some unsurprising news to bring you now, to those that are still planning on buying Black Ops 3 for PS3 and Xbox 360.

On top of the confirmation that there will be no single-player campaign on last-gen either, we now have the confirmation from Beenox, developers of the PS3 and Xbox 360 versions that Black Ops 3 will only be targeting 30FPS, not 60FPS.

While the PS4, Xbox One versions will be hitting 60FPS and above on PC, the developers have said this week that the hardware is now not good enough to run Black Ops 3 at 60FPS on PS3 and Xbox 360 at a stable rate. 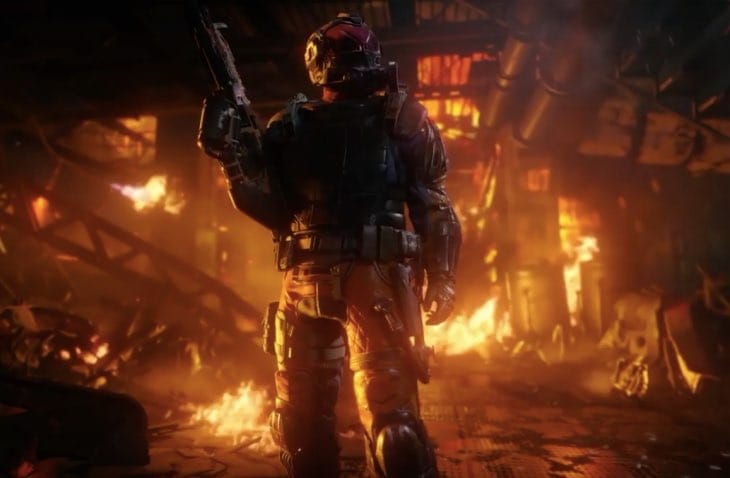 It’s also worth pointing out that the team did ‘attempt’ to get 60FPS running on last-gen versions but ultimately it proved too ‘challenging’ to maintain.

This shouldn’t really be a surprise to anyone. The warning signs were already there with a complete lack of single-player mode in the game.

30FPS and the ability to still play Black Ops 3 zombies on older hardware should satisfy most who refuse to upgrade for the time being.

Give us your thoughts on this – are you bothered by the news or not?