With the Black Ops 3 beta coming up soon, Treyarch has decided to give fans a further treat by offering up a short preview of the 3 maps that will be playable starting on August 19.

As we told you earlier this week, the three Black Ops 3 multiplayer maps in the beta are going to be Evac, Hunted and Combine.

Now you can get a good look at them and more importantly, find out some points of interest in each of the maps by checking out Treyarch’s video. 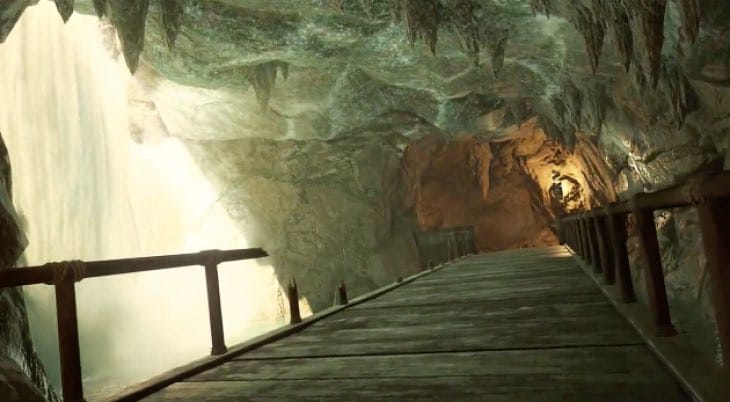 Don’t forget that there will be seven game modes to play through in the beta so it is a really good chance to get to grips with how BO3 plays ahead of the full launch.

The only question that needs to be said is how many of you have your beta code ready and waiting and how many are still desperately looking for one?

Watch the clip below and let us know what you think of the map preview – are you excited to play Black Ops 3 after Advanced Warfare?

Get #Ready4BO3Beta – Prep for next week with an up-close look at the three Beta maps: Hunted, Combine, and Evac. https://t.co/FqVSH5Co0I