The Black Ops 3 beta on PS4 has officially ended and it has been a fantastic week for those that have taken part – especially given that Treyarch extended the beta and increased the level cap several times.

As a result, the level cap hit 49 on the last day and it meant that players had the opportunity to try out the Black Ops 3 Mothership scorestreak for the very first time.

This is the second best scorestreak in BO3 with the last one being hidden by Treyarch of course until the final game is out in November. 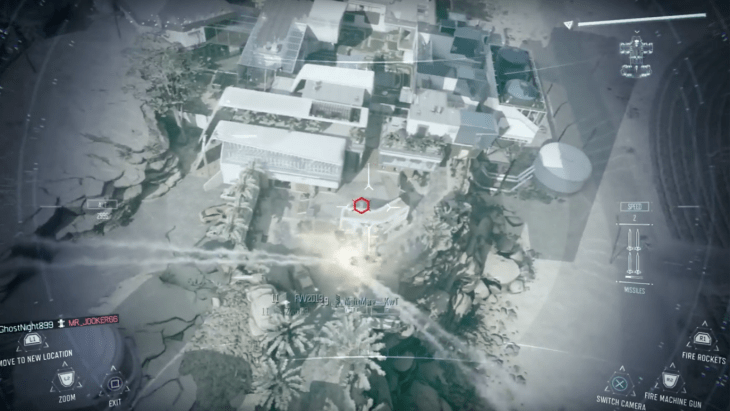 We can now bring you the very first Black Ops 3 Mothership gameplay on three diffeerent maps too – Stronghold, Combine and Hunted.

The Mothership is basically Black Op 3’s answer to the AC130 gunship. It is a gigantic ship that you get to manually control, switching between turret fire and rockets as you please.

You also get an indicator in the top right corner to see how much damage you are taking on board, while there is a very handy function that allows you to move locations as well for better targeting if some enemies are further away. 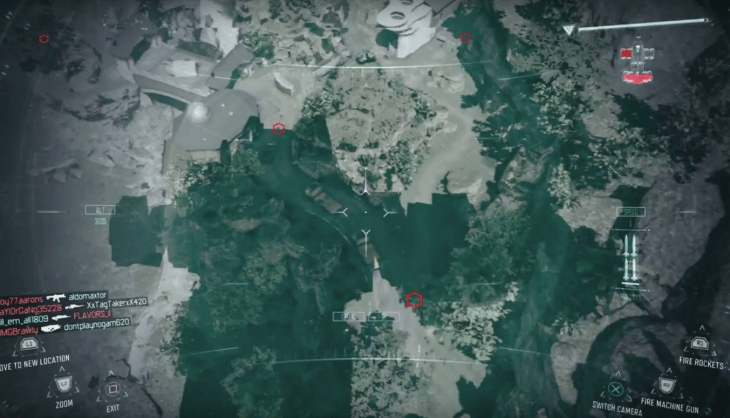 On one of the videos, it even looks like the Mothership may have built-in thermal vision too, as you can see on the ‘switch camera’ option.

It obviously takes a big scorestreak to unlock this, but judging by the gameplay do you believe the Mothership is overpowered in Black Ops 3 or not?

One of the biggest talking points though, is that teammates can join the Mothership with you. While this is good for team-based objectives, the downside to this is that they can actually steal your kills too – more on that in a separate article soon. 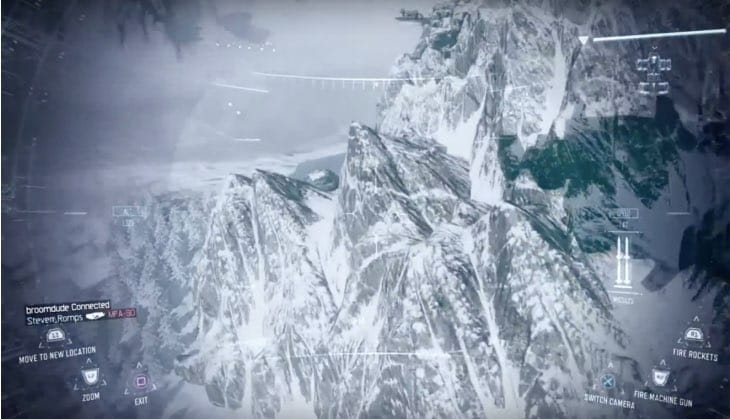 We can see that in some of the footage below, enemies are just spawning right in the kill zone of the Mothership which we imagine will be very frustrating when the game launches in November.

Either way, enjoy the first footage of the Mothership and give us your feedback on it. Did you manage to get this on the beta – if so, what are your thoughts in terms of damage output?