We have just hours to go until the Black Ops 3 Zombies reveal at San Diego Comic Con. Before that though, we wanted to share with you the latest rumors, as many fans are speculating that Treyarch may be about to announce some kind of Black Ops 3 gangster zombies on a Chicago map setting.

A teaser image in particular is the reason why some fans believe that gangster zombies or something similar may be coming.

We’ve added it for you below – pay close attention to the fedora hat that one of the zombies appears to be wearing. This could be a huge hint that Black Ops 3 zombies is going to be set in the past, maybe Black Ops 3 1920 zombies which would be something very different. 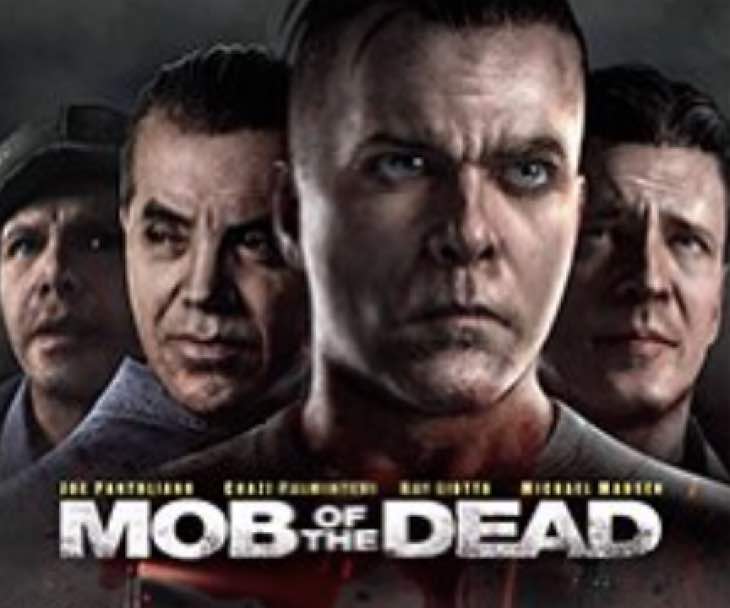 We’ve also heard some say that if Treyarch do go down the route with gangster zombies, they may be bringing back the MoTD (Mob of the Dead) team to Black Ops 3 zombies, consisting of Ray Liotta, Michael Madsen, Chazz Palminteri and Joe Pantoliano.

It is a very intriguing rumor for sure and bringing back these characters and actors would definitely fit with the gangster theme if the rumor turns out to be true.

The good news is that we only have hours to go until we find out for sure – check here for the exact reveal time.

As we wait for the official information, give us your thoughts on this rumor and whether you think it could turn out to be real – would you love to play Black Ops 3 Gangster zombies set in 1920s Chicago with the original MOTD team?