We can see that the biggest talking point since Black Ops 3 patch 1.05 went live, is from users who are bombarding game forums, YouTube and social media and wanting to know how to g-slide in Black Ops 3 after 1.05.

For those that are not aware, this was the exploit that allowed you to move around the map quicker using a certain jump technique in the game.

It was used frequently in game modes such as Search and Destroy to gain an advantage and whether you like it or not – it wasn’t something that Treyarch was happy about. 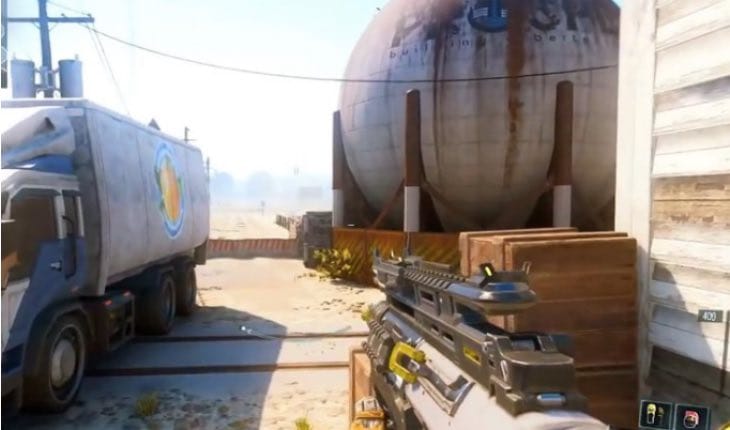 As a result, g-sliding in Black Ops 3 has now been removed after the Black Ops 3 1.05 update – or has it? Right away, there are several rumors floating around and a few videos up on YouTube from gamers who say that you can still g-slide in Black Ops 3 after the 1.05 patch.

The general consensus now it seems is that Treyarch has essentially made it harder to do, but it is still possible. From the video example we’ve included below, it looks like g-sliding only occurs sporadically and doesn’t land every single time.

This is fair enough and it means that Treyarch has fixed it to the point where these exploiters can just sit there and waste their time trying to do it in games if they want.

Where do you stand on the g-slide debate, was Treyarch right to remove it from the game?