Following on from the big Black Ops 3 update for PS4 and Xbox One yesterday, it looks like we now have some additional details on a possible new weapon for Black Ops 3 DLC 2 – due to be announced at any minute.

So far, rumors suggest that the next zombies map for BO3 DLC 2 will be on an island and now we are getting information that the MP40 is going to be making a return for both multiplayer maps and in zombies for dlc 2.

The MP40 in Black Ops 3 has been a rumor for quite some time, but now players have been discovering a glitch after 1.08 which allows them to briefly see a HG 40 weapon in the camo section of BO3 menus. 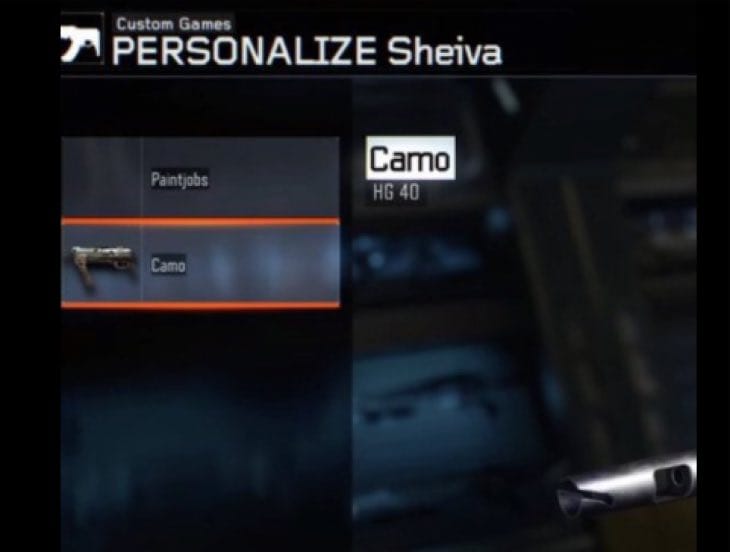 Even more juicy is that we also have the first Black Ops 3 HG 40 gameplay for you to see the weapon in action yourself.

We understand that the weapon could be a Supply Drop weapon only, but it is not publicly available yet – only accessible now due to a glitch.

Does this mean that Treyarch are planning to release the weapon in conjunction with DLC 2 as an added treat?

Would you be upset if the MP40 is Supply Drop only? We’ll bring you more details soon.