Treyarch has still not announced when Black Ops 3 DLC 2 is out on PS4. However, more details are beginning to emerge behind the scenes and now we share the first details on what could turn out to be a new spider zombie boss in the BO3 DLC 2 zombies map.

A lot of you have already been speculating on this thanks to Activision’s leaked zombie DLC 2 concept image which was uploaded online then quickly removed.

We show it again below, but this time zoomed into the left hand side of the map which appears to show spider eggs of some sort. 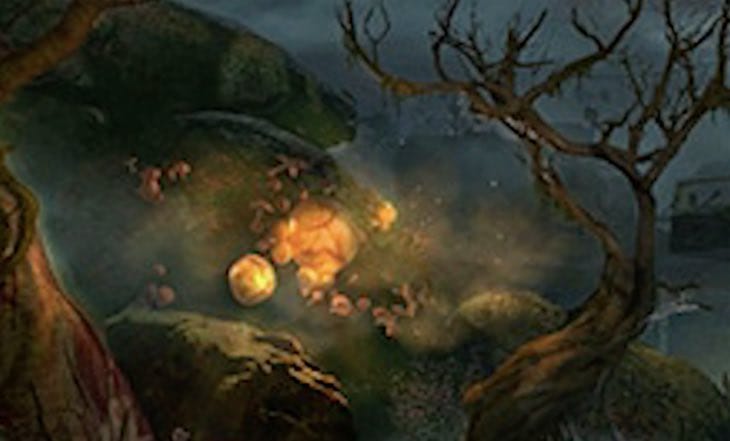 If you examine the image further, you also get to see what looks to be cobwebs attached to the branches of the trees.

Treyarch being Treyarch may have already given a huge hint of this in Der Eisendrache. Take a look at the image that Samantha has drawn which could now actually show a giant spider in a forest. 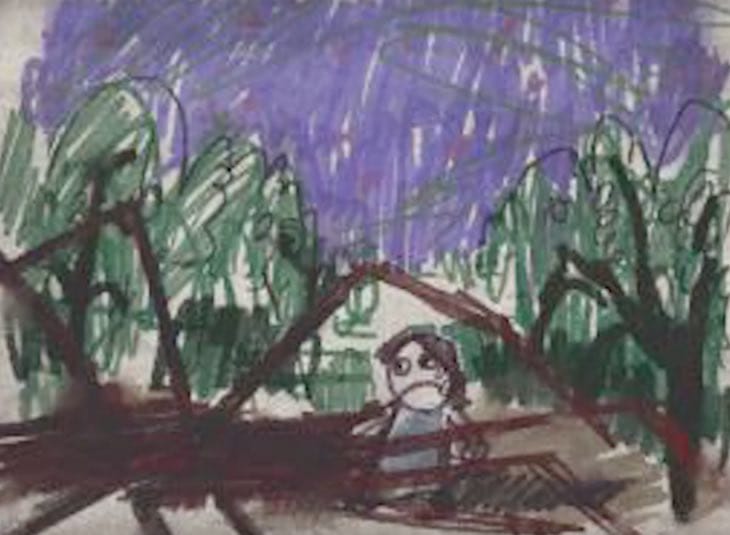 It links up to the concept image nicely and we’ll be surprised if this doesn’t all turn out to be true once we finally have confirmation.

Study the two images, watch the video below then give us your own thoughts on it.

Are you ready to see giant spiders in the next BO3 Zombies map?