We are now heading towards another DLC map release with the Black Ops 3 DLC 2 map pack, which will soon be named and confirmed by Treyarch and Activision.

Awakening is about to be released on Xbox One and PC, which means that April should be when PS4 owners get the Black Ops 3 DLC 2 release date thanks to the exclusivity deal.

Before that though, we need to know what the DLC 2 Map Pack for BO3 will be called and obviously this will come along with a teaser trailer. 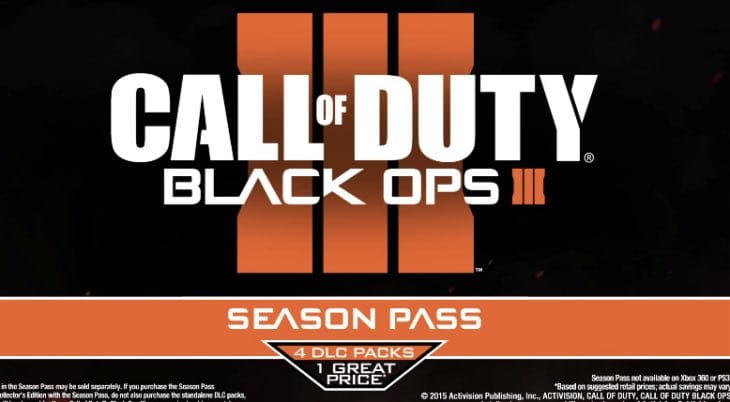 Although nothing is confirmed yet, Activision usually follows a pattern and given that Awakening launched for PS4 on February 2 on the first Tuesday of the morning – Tuesday April 5, 2016 could be the exact date for when the BO3 DLC 2 release date lands.

Hopefully we’ll be able to confirm this for you soon. Treyarch will be rolling out Awakening on Xbox One and PC soon but after that we should get the official details on what DLC 2 will contain.

What do you want to see for multiplayer and zombies for the DLC 2 map pack? Let us know your best ideas below!