If you haven’t heard, Treyarch has now unwrapped their latest surprise regarding Black Ops 3 DLC 3 map pack Descent. We now know when the content is out on PS4, which also means in turn that we have a rough idea of the BO3 Descent DLC 3 release date on Xbox One too.

Descent releases on July 12 on PS4, which falls on a Tuesday. It’s worth reminding you that May 19 was the date in which Eclipse launched on Xbox One, which means that fans should expect another wait of a month to play the DLC 3 maps.

May 19 was also one month exactly after PS4 users received DLC 2 on April 19. Using this schedule, the Black Ops 3 Descent release date on Xbox One should be on August 9 or if not, August 16 – remember these dates now as we’re pretty confident on this.

That is only if Activision sticks to the Tuesday release on Xbox One too. If they decide on a Thursday release, then August 11 could be the date instead. 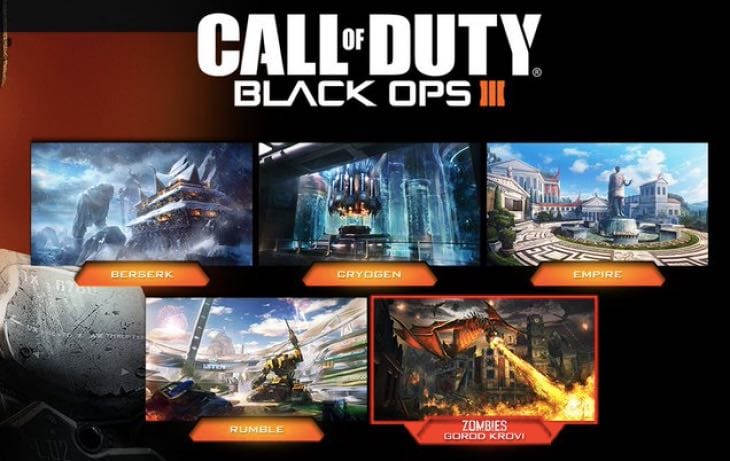 For those that need a heads-up, Descent comes with the four multiplayer maps Cryogen, Berserk, Rumble and Empire – the latter being a remake of the BO2 classic map Raid.

Zombie lovers out there will get the next episode of the popular series, with Gorod Krovi which is set in Stalingrad and features a massive dragon – exciting stuff.

As an Xbox One player, are you happy to wait a month to play the content or are you still unhappy about the deal signed by Activision with Sony?