We are now closing in on the highly anticipated Black Ops 3 Awakening DLC release date for Black Ops 3. That is coming on February 2 and now we can see that fans are expecting Treyarch to release the Der Eisendrache Zombies trailer this week.

Many hardcore fans have realised that it is now two weeks until the release of the new map pack and usually Treyarch would give a preview of what to expect, two weeks in advance.

We have already had the first Black Ops 3 Awakening DLC trailer remember, but this only included a tease of Der Eisendrache and not a proper gameplay trailer as we have seen in the past with other releases.

Fans are expecting another trailer which will focus on the new features in Der Eisendrache, which usually allows fans to breakdown and analyse all of the new content so they are ready at launch – new perks for example. 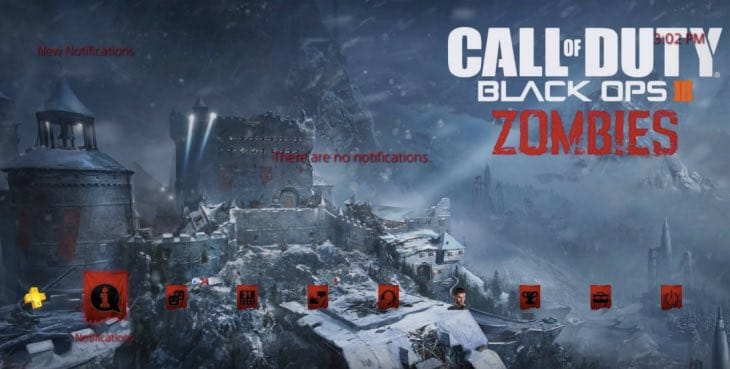 We can see that discussion is underway over at Reddit to suggest that since Treyarch likes releasing new content on Tuesdays, a new Black Ops 3 Der Eisendrache zombies gameplay trailer on Tuesday January 19 could be coming.

Others have argued that it won’t arrive until next week, one week before launch but let’s see what happens. We’ve also added a video below offering more speculation that the trailer could be coming this week.

What are your thoughts on this – do you predict that Treyarch will show more Der Eisendrache zombies gameplay this week or do you think the teaser gameplay released already is all that we are getting?

If a trailer is launched, we will add it here as soon as possible. Let the speculation begin!