We are getting closer to the highly anticipated Black Ops 3 Der Eisendranche DLC release date for Zombies. It is going to be included with the Awakening Black Ops 3 DLC map pack 1 and now we want to get everyones expectations of the new map before the trailer arrives.

We have a feeling that we are very close to the release of the Black Ops 3 Awakening DLC trailer, which should include the first gameplay of Der Eisendrache.

You may have noticed that the name has changed from Der ‘Eisdendrachen’ to just ‘Eisendrache’ – we’re not sure what the reason for this is, but it could have just been a spelling error from Treyarch.

Another thing that you may have not seen yet – a Der Eisendrache teaser trailer. For the first time that we can remember, the developer has released a cutscene showing some of the backstory to what we are going to witness when Der Eisendrache is out. 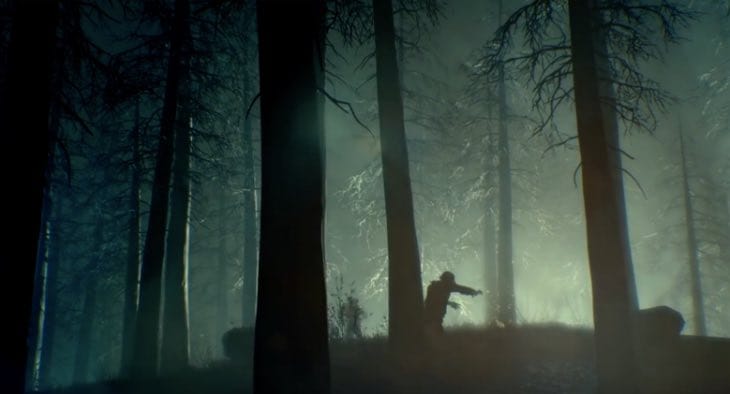 This trailer features recurring series character Nikolai and we’ve added it below for those that haven’t seen it yet. In the meantime, feast your eyes below on the alleged Der Eisendrache loading screen which landed on social media recently – we cannot confirm its authenticity yet, so take it with a pinch of salt.

The release date for the content is going to be available early February and remember that the first map is included free if you have the Season Pass.

After watching the teaser trailer below and checking out the rumored loading screen, give us your ideas on how you think Der Eisendrache will play out.

Are you excited about playing zombies inside a castle for the first time?