If you have been playing Black Ops 3 since launch, you’ll know that the Dart scorestreak is one of the hardest to earn kills from.

This is because it is so hard to control and we constantly see feedback online with many players asking how to control the Dart in Black Ops 3 effectively.

Well now we have evidence that it can be done, in the most tightest of situations too. Check out the animation which we have included below which was uploaded to Reddit recently and shared by Treyarch’s David Vonderhaar who was obviously very impressed with what he saw.

The caption along with the gameplay above was ‘When a Pilot plays Black Ops 3’ and most of you will agree that this is some amazing tight control with the Dart here, showing you a great example of how good it can actually be when controlled expertly. 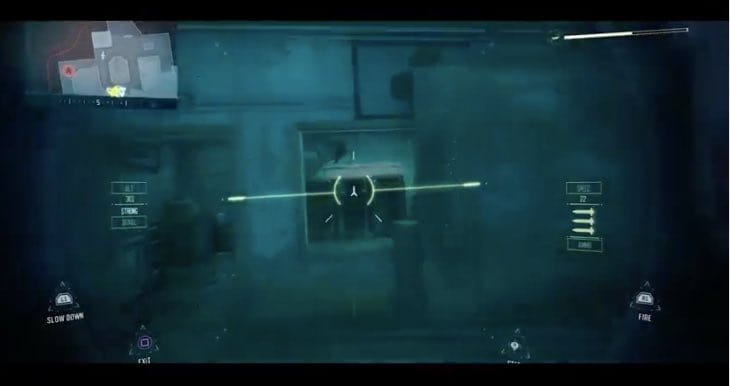 As a further treat, we have a video for you below showing some Black Ops 3 Dart gameplay which gives you an idea of how deadly the Dart can be as an offensive tool – scoring an amazing triple kill in one go.

Not to mention a heads-up that the Darts can fly through waterfalls as well which could be used to your advantage the next time you head online.

How good are you with the Dart at the moment? Admit it, how many times have you blown yourself up when using one?