We recently told you that some Black Ops 3 players were able to access the beta on PS4 for free, after creating an Asian PSN account using a fake address.

Now it appears that some Xbox One owners have also managed to pull a similar trick, enabling them to download the Call of Duty Black Ops 3 beta for free on Xbox One.

It turns out that it is a much simpler process too. All you have to do is change your region to Japan and you can head into the Marketplace and find the beta available for free. 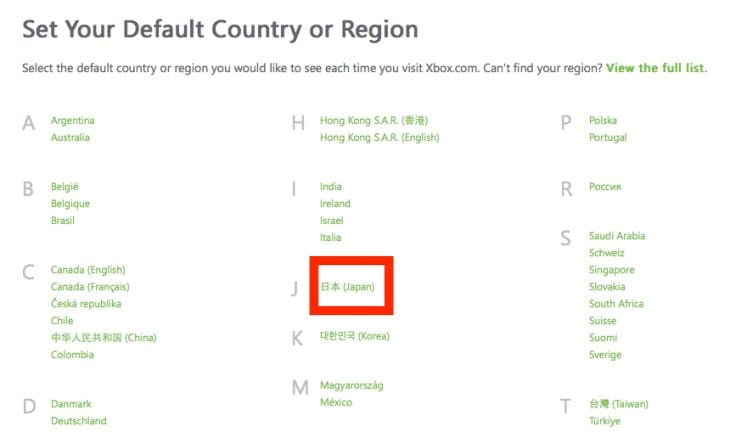 Since Call of Duty is not as big in Asia as it is in the US, the decision was obviously been made beforehand to allow gamers in that region to play without pre-ordering.

Now though some naughty users are taking advantage of this with the region loophole and it remains to be seen whether or not Treyarch will be taking action over it if they are able to identify who has used the method.

For the moment though, this is your ticket in so enjoy it while it lasts. Have you got into the beta this way and are playing right now?