We knew that we wouldn’t have to wait long until the Black Ops 3 Awakening DLC trailer was out and now hours ago, we are pleased to see that Treyarch has now gone live with the preview.

We now know that the Black Ops 3 Awakening DLC 1 release date will be on February 2, 2016 – with PS4 owners getting the content first as part of the new partnership between Activision and Sony.

You can get a preview of the four new multiplayer maps Splash, Skyjacked, Rise and Gauntlet, as well as the new Zombies map Der Eisendrache in the video below.

In the short space of a few hours, the video is heading towards half a million views so it’s fair to say that a lot of Black Ops 3 players are pumped about the first DLC launch. 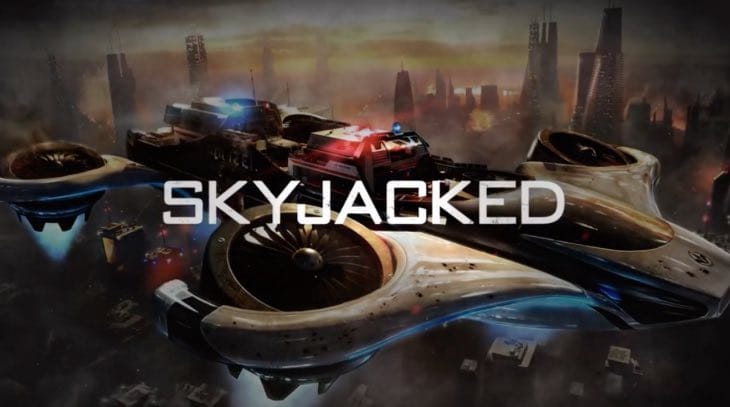 Which multiplayer map looks the best in your opinion and what are your first thoughts on taking down zombies in a medieval castle with Der Eisendrache?

We’ve heard some feedback already with some gamers saying that Skyjacked looks the most exciting multiplayer map out of the four.

Let us know if you have your Season Pass ready for February 2, or if you will be buying separately. Xbox owners, is it a harsh reality knowing that you will now have to wait until March to play the content?