We told you a new Black Ops 3 update was coming this week to bring further weapon tuning to the game and it has now gone live hours ago with the Black Ops 3 43.7.26.5 hotfix.

Despite David Vonderhaar stating that this was the last hotfix of the year, just minutes ago we can confirm that another patch has been issued and this is the Black Ops 3 43.8.28.5 update on December 22 or December 23 depending on location.

So far, we do not have the official Black Ops 3 43.8.28.5 update notes, but discussion over at Reddit suggests that the sudden patch was to fix an unlimited Hellstorm glitch which some users were taking advantage of.

Reports suggest that this has now been fixed, but we await official confirmation from Treyarch on this – it should be posted by David Vonderhaar soon here. 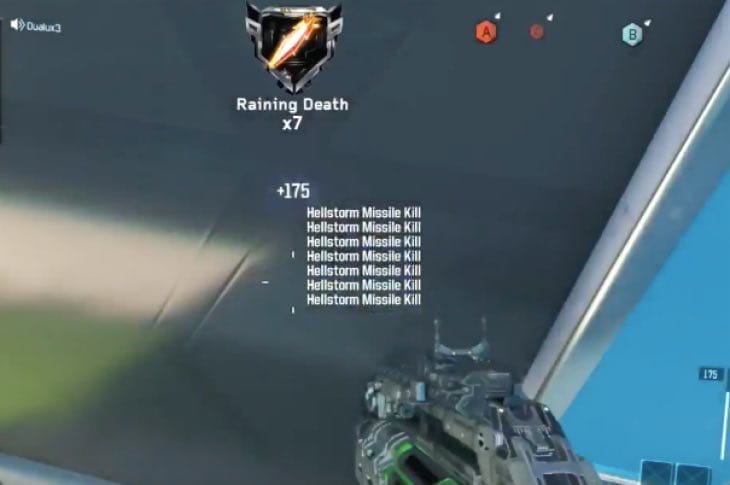 In the meantime, you should head over to the BO3 43.7.26.5 update notes on Reddit to see a list of the weapons that have been balanced this time.

The XR-2 and the ICR have been given increased ADS aim stability, while the Rejack specialist should now revive quicker than before.

Let us know if you have just been notified of the new Black Ops 3 43.8.28.5 patch and tell us what else you have spotted in the game – did you see people using the unlimited Hellstorm exploit in matches?

Once the official notes are live, we will add them here.