We have some more Black Ops 3 co-op gameplay for you to check out now. Sony unveiled the first footage during their E3 press conference, but now we have the full video for you to watch in HD including some bonus extended gameplay that didn’t air at E3.

Everyone loves a co-op campaign and in Black Ops 3, you’ll be able to do it with four players online. Even better is the confirmation that you can even team up with a friend at home and sit back and indulge in local two player split-screen co-op as well.

The video has been uploaded by the official COD YouTube channel and the clip is just over 13 minutes in length – running directly off PS4 hardware. It takes a look at the Cyber Core tutorial in co-op, but also the bonus “Ramses Station” – parts of which were not shown at Sony’s E3 segment. 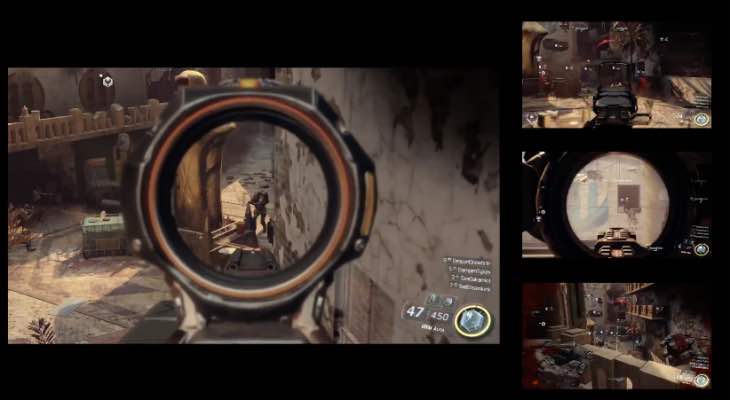 The game launches on November 6 and don’t forget for the first time, Black Ops 3 DLC is now timed exclusive on PS4 and PS3, not Xbox since Activision has now signed a deal with Sony instead.

It’s important to note that those who are still planning on buying PS3 or Xbox 360 versions will not be able to enjoy the 4-player co-op mode – so make sure you’re aware of that.

How good is Black Ops 3 looking in your opinion, is it a day one purchase for you hands down?