We now look ahead to the next Black Ops 3 update, after Treyarch recently dropped a massive 1.09 update for players just before the launch of Eclipse DLC 2 on PS4.

The 1.09 is now live on all platforms however, with PC and Xbox One owners getting the same update a few days after. That means Treyarch will be working on their next major update for the game with the Black Ops 3 1.10 update.

We can’t say for sure when it will go live, but obviously May is an obvious timeframe given that Treyarch usually launch at least one new update every month. 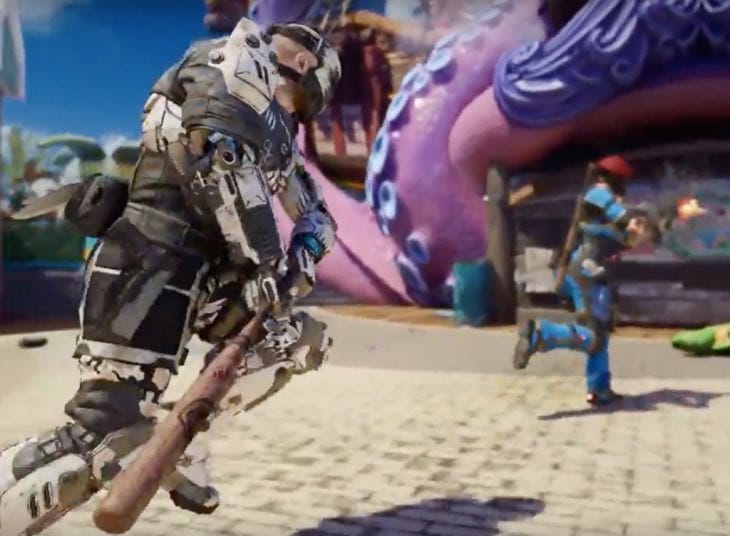 Given the long list of weapon balance tweaks seen in 1.09 though such as the Kuda and VMP nerfs, what do you want to see changed in the BO3 1.10 patch notes?

Treyarch also gave a small buff to the HG-40, as well as the HVK-30 getting a nice increase to sprint recovery speed, aim stability and recoil speed.

We know many of you are still not happy with certain areas of the game in multiplayer and zombies, so give us your personal wishlist for Treyarch to fix in time for the next update.

We’ll update this article when the patch goes live.

Update: The BO3 1.10 update is now live on PS4! You can find patch notes here soon once Treyarch make them available