This update has literally only just gone live on our console, so Treyarch won’t have posted the patch notes just yet.

When they do though, you will be able to see what is new in the Black Ops 3 1.08 patch notes here, which is the usual Activision support page for PS4, Xbox One and PC updates. 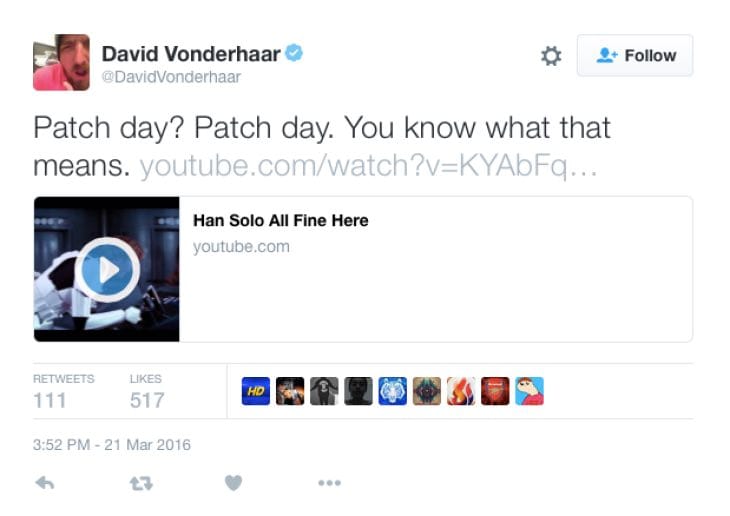 As far as we’re aware, the update is also live on Xbox One so we are assuming the PC update will go live soon after now that console users have got a new update.

For Xbox One owners, you will be able to find the new patch notes here once they are posted by Treyarch.

We are expecting the patch notes to go live at the link above at any moment, so in the meantime let’s have some fun together and list changes that you have seen so far on the BO3 1.08 update for multiplayer and zombies.