For those that missed it, we can remind you that hours ago another big new Call of Duty Black Ops 3 update has gone live on PS4. As a result, we can now point you in the direction to where you can find the official Black Ops 3 1.06 update notes link to see what has changed.

As far as we’re aware, this is the quickest time that we have seen Treyarch issue quick fire updates from 1.05 to 1.06 in a very short amount of time – catching players off guard in the process, us included.

The BO3 1.06 patch notes for PS4 has plenty of changes compared to 1.05, once again split into several categories such as Multiplayer, Zombies and Campaign.

Key changes that we can see so far include Treyarch fixing a UI error that could occur when players were idle for a long period of time in the Main Menu. 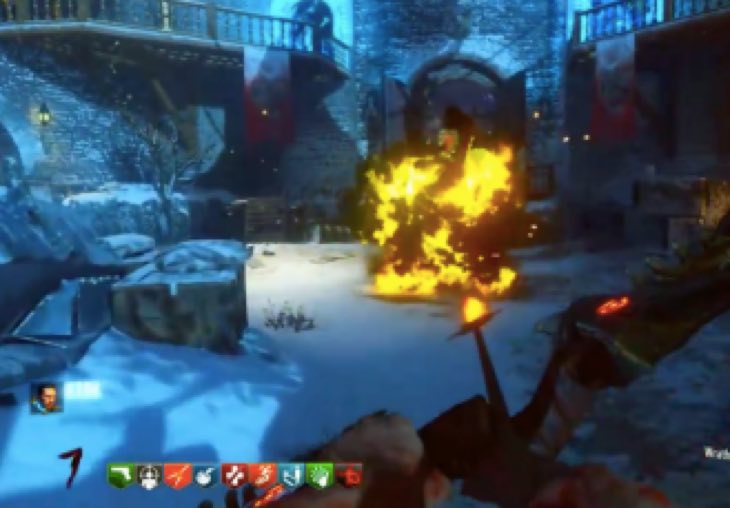 Perhaps more importantly, you may want to start using the Outrider specialist again now as Treyarch has made it easier to hit opponents when aiming with the Sparrow.

In Zombies, there are a number of bug fixes relating to Der Eisendrache zombies, so we suggest you check out everything in the link to Activision Support here.

What other secret changes have you spotted which are not highlighted in Treyarch’s notes in the Black Ops 3 version 1.06 update for 2/8/16? Leave your thoughts below on whether you are happy with this surprise update or not.