Right on the eve of Awakening DLC being launched for Black Ops 3, we can confirm that a new Black Ops 3 1.05 PS4 is now live on PS4. It is a massive update as you can imagine which combines support for the release of the new DLC maps with plenty of other general fixes and additions for multiplayer and zombie modes in the game.

The good news is that we can now bring you the full Black Ops 3 1.05 patch notes. As far as we’re aware, this update has gone live on PS4 first with Xbox One and PC to follow within one to two weeks.

Activision has just posted the full BO3 1.05 update notes at the usual new place above. Make sure you read through everything by clicking each tab as there are a lot of aspects changed. 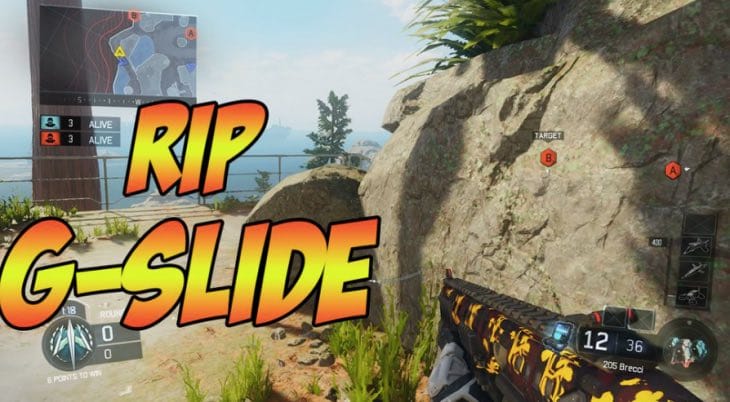 These include FreeRun, Nightmares and Dead Ops Arcade 2 being accessible from the new bonus menu which is now on main menu. There’s also plenty of new weapon balance changes in BO3 1.05 targeting the likes of VMP, XR-2, Argus, Locus and more tweaks to the FMJ attachment.

Perhaps the biggest talking point of all for the community – “Fixed an exploit that allowed Players to move faster by sliding just before landing from a jump.”

In other words, Treyarch has removed ‘g-slide’ from Black Ops 1.05 – we told you this was an exploit and a fix was coming, but still we see many of you complaining about it on social media.

Make sure you read through everything in the link above, then let us know your thoughts on all of the changes. What are you most happy about and is there anything you don’t like about the new Black Ops 3 update?