We look ahead to the next major update for Call of Duty Black Ops 3, which should be Title Update 4 or the Black Ops 3 1.04 update for PS4 and Xbox One.

Treyarch are no doubt working on their next big update for the game, so with that in mind we want to know what you consider to be high priority in terms of fixes from the community.

After all, the game is by no means perfect and could still do with a lot of fine tuning. The Black Ops 3 matchmaking system still seems very sketchy at times – especially when stating that there is over ‘50% of users’ in Team Deathmatch yet still takes a long time to get into matches sometimes. 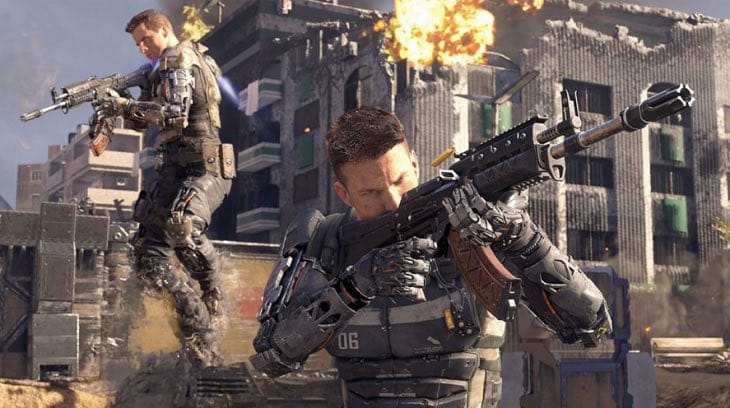 Other times it will just put you into lobbies on your own and you are stuck in an endless loop for several minutes despite the playlists stating that numbers are high in that particular game mode.

That’s just one area that needs improving in our opinion so hopefully the Black Ops 3 1.04 patch will improve this among other fixes.

What areas would you like Treyarch to focus on for the next update? Let’s build up a list of most requested features below and see which actually make it into 1.04 when live.