If you are planning to pick up the PC version of Black Ops 2 when it releases on November 13, Treyarch has just released a crucial piece of information for you in the form of official minimum PC spec requirements.

The pleasing news is that it looks like many of you are going to be fine with your current hardware and there’s no real shock in the specs that Treyarch demand. Sadly though for some of the hardcore selection who are still rocking Windows XP, Treyarch has confirmed that Black Ops 2 will require Windows Vista as a bare minimum.

Vista is going to be fairly ancient when Windows 8 arrives anyway, so we’re surprised that Vista is still supported in all honesty. For CPU requirements, you’ll need at least an AMD Phenom X3 8750 2.4 GHz or a Intel Core2 Duo E8200 2.66 GHz processor. On the graphics side of things, you’ll be laughing if you are already in possession of a Nvidia GeForce 8800GT or ATI Radeon HD 3870 – both require 512MB cards though. 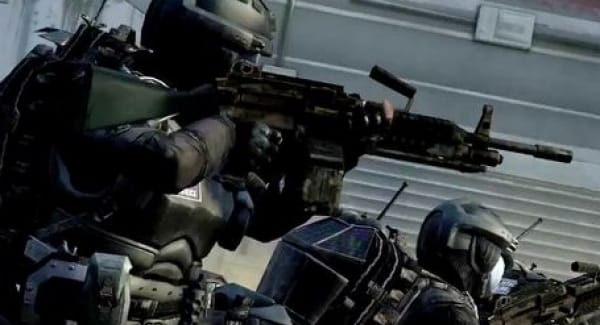 Treyarch has said that they are ‘very confident’ that the game will still run well on the minimum specs, so that’s good news for those that previously had problems running the first Black Ops game. Additionally, the game will be running on Direct X11, compared to DX9 for Black Ops and Treyarch has stressed that PC players will be able to enjoy enhanced graphic effects not seen on console, such as lighting, shadows and antialiasing.

You can check out the requirements in full on the Call of Duty website here. Let us know what specs you have at the moment for your PC and what level of performance you are looking to achieve. Will you be hoping to play this with optimal settings, or can you only manage the minimum?