There has been a fair amount of confusion lately on the status of the Black Ops 2 zombies map on Nuketown. Previously, it was only available to those who had pre-ordered a more expensive version of the game and was included as a bonus. Now though, Activision has changed their stance and have decided to make Nuketown Zombies available to anyone who purchases a Black Ops 2 Season Pass for $50. If you have already coughed up the asking fee on Xbox 360, you’ll be pleased to hear that the map is now up for download.

Unsurprisingly though, Nuketown zombies still isn’t available for Season Pass owners on PS3 or PC. The map once again falls into Microsoft’s infamous exclusivity bracket, meaning that if you have paid for the early DLC entitlement, you’ll still have to wait a month after it has been released on Xbox 360 first.

Aside from the Nuketown Zombies bonus, the $50 Season Pass is also going to score you four map packs, which will replace the old Content Drop Elite format used for Modern Warfare 3. Within these four packs, we’re guessing that the core content will comprise of three main Black Ops 2 multiplayer maps and a new zombies map to play – so there should be three new zombies maps coming for fans at least. 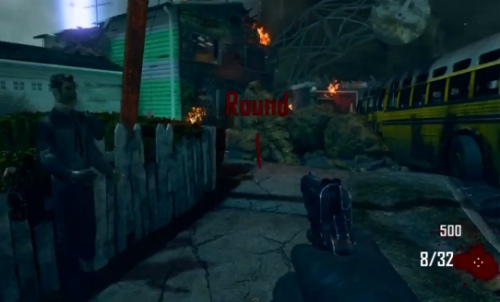 How good is Nuketown Zombies though? Would you say it is the best zombies map available at the moment ahead of Green Run, or do you prefer the main map that Treyarch shipped with the disc? Activision and Treyarch created even more confusion by initially removing the Nuketown 2025 multiplayer playlist, so we wonder if Nuketown zombies is really worth forking out $50 right now for the luxury of playing it early.

At the moment, if you have the standard version of Black Ops 2, the only way to play Nuketown Zombies is with a Season Pass, otherwise entry to the map is barred at the moment. Let us know if you have it already via the Care Package or Hardened Edition of the game. Is it worth it in your opinion or not? We’ve added some gameplay below for you.