We have a treat for Black Ops 2 fans now, as prior to the big release date scheduled for November 13, it looks like an almost complete list of multiplayer map names have been revealed via an ongoing internal beta.

It’s no secret that every year there are developer betas for Call of Duty games, that are not supposed to be available to the normal public. Whispers have been emerging throughout the last few weeks that a beta is already underway for Black Ops 2, with some naughty individuals posting information from the beta online so that everyone can see.

A total of 14 maps have been leaked over at the Seven Sins forums, although we’re not sure if this is the final list of maps that will ship on disc, or just a partial list. If true, 14 is a pretty healthy number you have to say, especially if we get the same amount of maps via Elite after release like on Modern Warfare 3. 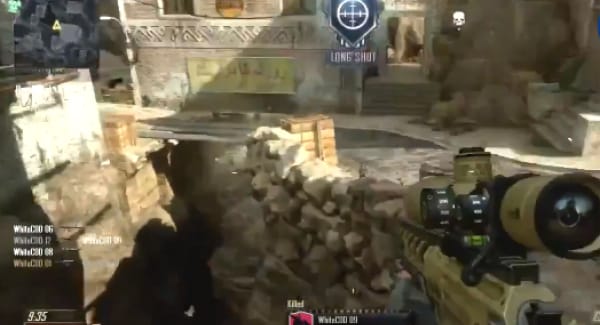 Some of the map names include ‘Carrier’, which will take place on a Chinese supercarrier, ‘Cargo’ which is a map featured in Singapore and ‘Express’, which takes place in a Los Angeles Bullet Train station – these three sound particularly exciting, but there’s a lot more through the list.

Don’t forget that those of you pre-ordering the game will also get access to Nuketown 2025, bringing the possible multiplayer map count to 15. The game releases on November 13, but will be playable at the Eurogamer Expo which starts on September 27 – hopefully we’ll be able to confirm some of these map names for you then.

Take a look at the list at the forums here and let us know your initial thoughts on the locations. Are you planning to renew your Elite subscription for Black Ops 2 or not?