The wait for the Black Ops 2 Xbox Backwards Compatibility release date continues on into April 2017 soon, with fans no clearer to knowing when the highly sought after game will be out.

This week though, Microsoft’s Ben Stillwell from the Xbox Platform Team has released a lengthy statement acknowledging the demand for BO2 Backwards Compatibility and more importantly – the reasons why it isn’t available yet.

It looks like the demands may be starting to annoy the top brass at the Xbox team, but they remain adamant that a game will only become available once the complex technical aspects have been agreed first.

No BC releases today, but the week isn't over. More importantly though, a message that might help explain the state of things today. pic.twitter.com/9ML0VPDqJx

Above is the statement in full and gives you a little idea on how just difficult it is to get games into the Backwards Compatibility library.

We know many of you are sitting there with your old Xbox 360 discs waiting for support to happen, but as you can see above it really isn’t as simple as that. 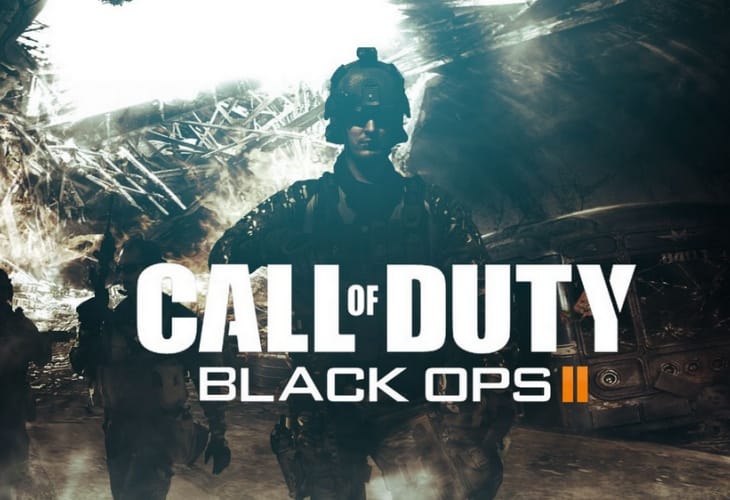 Do you agree that the demands for Black Ops 2 are starting to get ridiculous, or should Microsoft prioritize it at all costs?

Have your say below.