Popular comic application Bitstrips is planning to help students get over the winter break by setting some challenges. Bitstrips for Schools has gained a series of new activities for 2014, which involves space themed tasks.

There are 5 different activities that have been announced on the Bitstrip Blog, with a focus on promoting a fun approach to education by using comics. The first challenge for students to try is called ‘The Rotation and Orbit of Planet Earth‘ and requires a comic to be made with a story that assumes Earth’s orbit and rotation had stopped.

Another activity that Bitstrips has set is called ‘Day and Night‘ which simply asks pupils the question: “Can you explain why we have day and night?” Knowledge and understanding of this subject is conveyed through different comic strips. Another similar task is ‘All About the Moon‘ where a comic needs to be created by students to describe what they have learned about the subject. 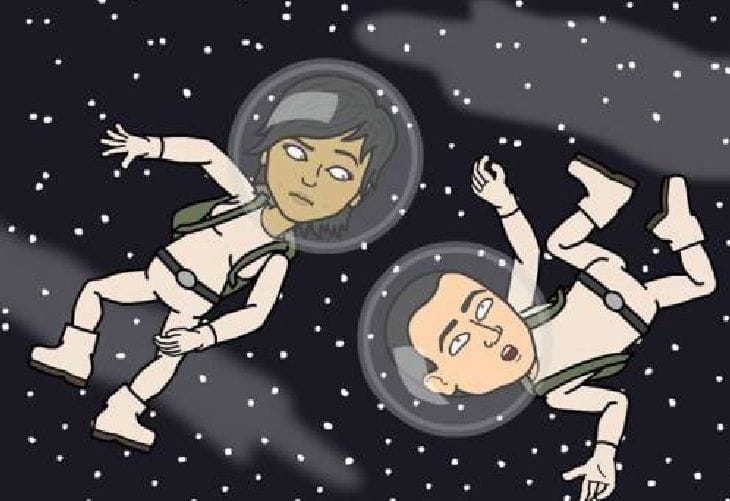 ‘Planet Tour Guide‘ is a challenge which asks students to become a tour guide for any planet of their choice in their comic. The final activity is ‘Constellation Discovery‘ and allows the students to pick any constellation and demonstrate what they have learned about it by making a descriptive comic. 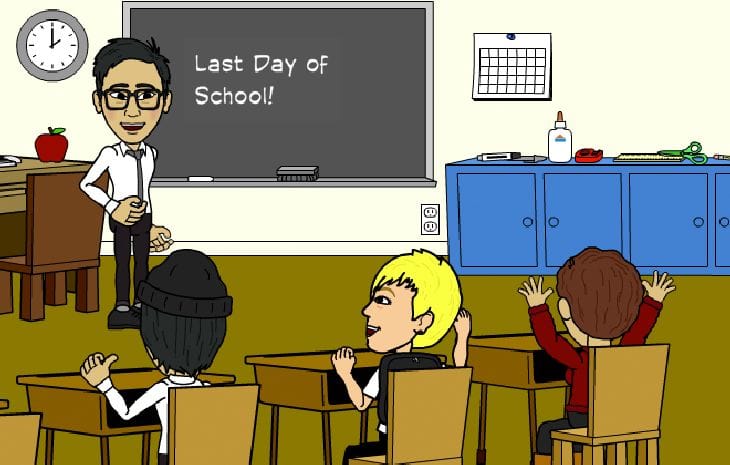 These different activities will certainly make learning a more fun and creative process for students, it is good to see social applications being used in this kind of way. Letting students make their own comics gives a sense of adventure and education at the same time.

Do you think that Bitstrips for schools is a good idea and would you like to see it used frequently in the classroom?