The Bitstrips Facebook app is now back up after being down for around one week and comes with a number of fixes to improve performance. We reported the Facebook app was still down a few days ago and that the Bitstrips app for Android and iPhone received fixes.

Bitstrips Twitter account published a message just 8 hours ago, which explained the developers had addressed the gender problem on Android, iPhone and iPad along with a fix “coming soon” to Facebook. This tweet followed a number of questions from followers in regard to not being able to select a gender with the Bitstrips Facebook app.

We can report that the Facebook app is now up and you will see many more Bitstrips arriving in your news feed, although that news will bring joy and sadness to different users of the social network. 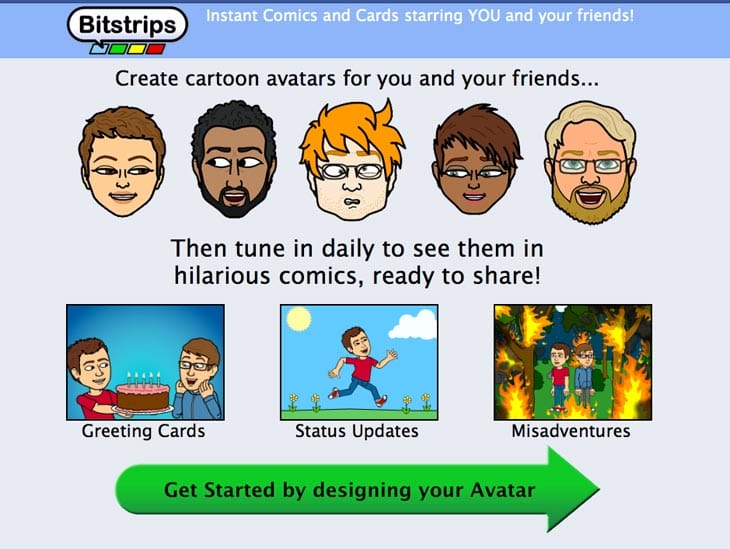 Hopefully, the overloaded server issues will now be fixed completely and those behind Bitstrips have scaled up the servers enough.

If you want to use the Bitstrips app on Facebook then head over to the official page for instructions on how to use it. As we mentioned before, this has now become one of the main ways thousands of Facebook users update their status with different moods in the form of a cartoon.

Have you noticed the gender select in the Bitstrips Facebook app, or are you still having problems?