One of the biggest releases of this week on the app market is Bit City, which players seem to be enjoying very much.

If you loved games such as Sim City, Bit City is just the game for you and now we can see that so far the Bit City reviews on Android and iOS are very positive.

The game is free to download, but unsurprisingly supports micro transactions. These are generally used if you want to pay real cash to speed up building progress on your city. 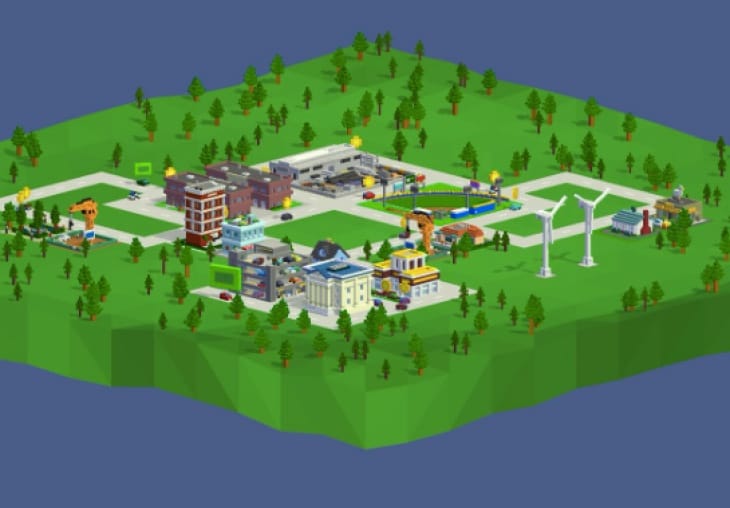 You’ll be pleased to know though that you can go through the game at your own pace without paywalls and if you are willing to put in the time and effort you can build your metropolis without needing to spend money.

At the moment, the Bit City reviews on Google Play hold a 4.1 rating out of 5, while iOS users have rated it four stars out of five.

Have you played Bit City this week? If so leave your thoughts below and if you would recommend it to other users below.