Irrational Games held a press event at The Plaza in New York on August 12, the event saw the unveiling of BioShock Infinite for the PS3, Xbox 360, and Windows. The new BioShock game is expected to have a release date somewhere in 2012. 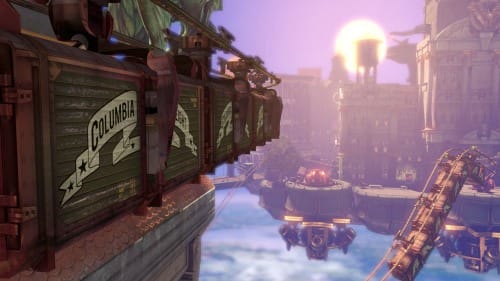 The official site at bioshockinfinite.com also features the latest news on the games development, a gallery of photos, and a 145mb download of the 1080P MP4 trailer. The game introduces a new gameplay experience, and will engage in combat amongst the clouds and indoor, you can read the full synopsis here.

What do you want to see from BioShock Infinite?