We are again getting strong rumors suggesting that the elusive Bioshock Collection release date on PS4, Xbox One and PC is just around the corner. The game has been spotted on a ratings website in Taiwan and now we have some box art to show you.

Feast your eyes on the art below which most of you will agree looks absolutely stunning. If you have only just heard about the Bioshock Collection, it’s rumored to be remastered versions of Bioshock, Bioshock 2 and Bioshock Infinite.

Unsurprisingly, 2K has remained silent on the collection and we only wonder if it is a game that is planned for release closer to Summer and E3. 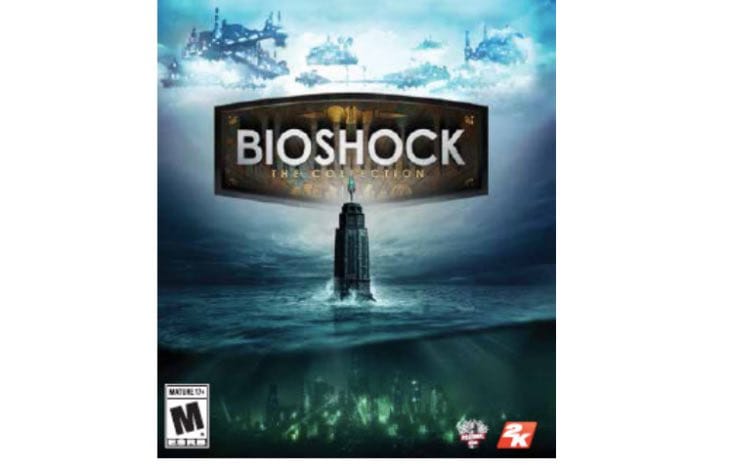 Having said that, all three games have also been confirmed for Xbox One backwards compatibility by Microsoft so either way something has to be announced soon on both fronts.

We know that many of you have been waiting for this game to arrive, so would it be an instant day-one purchase for you without a doubt?

Once we get some official details on the game, we’ll let you know but for now give us your reaction to the ratings leak and the alleged box art.