Earlier on today we posted some disappointing news which revealed that the multi-platform release of the Metro Pack DLC for BioShock 2 had been indefinitely delayed, sadly we don’t have an update on the delay, however we do have some screens to keep you interested.

There are just two BioShock 2 Rapture Metro Pack screens which have been released, both of which can be seen at the end of this post, one of these screenS shows inside of ‘The Fighting McDonagh’s Tavern’, as I do not play BioShock 2 I am unsure as to where the other location is.

As we hear of a definite release date for the DLC we will keep you posted, also if we hear of a reason for the indefinite delay we will be sure to update you. 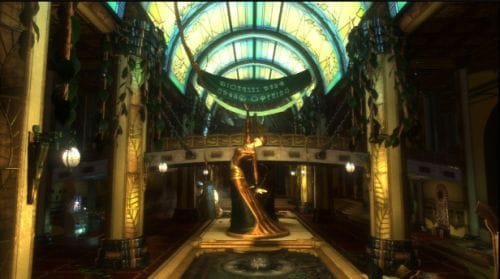 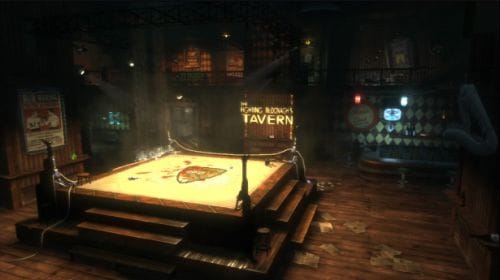