Although a number of PC gamers were finally able to download the long-awaited “Protector Trials” DLC pack for the Bioshock 2 game this past weekend, what they actually received was an unfinished version that was somehow released a little earlier than it was meant to be.

As Mike Jackson at computerandvideogames.com recently reported, PC gamers were able to download the 964MB “Protector Trials” update via Games for Windows Marketplace for a price of 400 Microsoft Points. However, they then discovered that they were unable to access the DLC.

A rep from 2K Games has since confirmed on the official forum that the update was not supposed to have gone live yet and as Tom Senior at pcgamer.com reported, the “Protector Trials” DLC has now been removed. 2K community manager Elizabeth has issued an apology for the mistake. 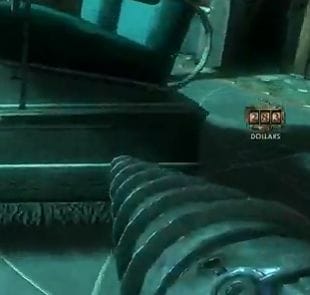 There is no news at this stage, whether or not players that purchased the DLC pack will be refunded. Although Elizabeth claimed that there won’t be an update until Tuesday at the earliest, she did reassure fans that they will be getting a full report when they know what’s going on.

Are you one of the few PC gamers that managed to purchase and download the “Protector Trials” DLC this past weekend?