We have great news now for those of you waiting to hear about a release date for the upcoming Bionic Commando Rearmed 2 game, as it’s now been made official. The platform game will arrive on the PlayStation Network on February 1st and Xbox Live Arcade a day later on February 2nd.

According to a recent digitalspy.co.uk article by Matthew Reynolds, the Bionic Commando Rearmed 2 game will cost £9.99 / $14.99 / 1200 Microsoft Points. The upcoming title will of course see the return of the side-scrolling gameplay, but will also have a few added features on top. 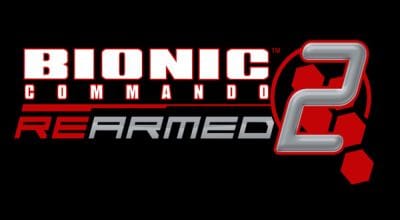 For example, Scott Grill over at examiner.com reports that the levels and environments in Bionic Commando Rearmed 2 are all brand new, and the graphics have received a bit of an update as well. Another great addition to the game is the fact that Spencer’s bionic arm will now be upgradeable.

The 2-player campaign co-op gameplay is back, which Capcom claims is better than ever, new weapons, enhancements and attacks have been added and the game features a new musical score. You can read more about the game and view the new screenshots via the examiner.com website.