When Microsoft announced that they were to offer a new search engine to rival Google we thought they were mad. However, there is do denying that Bing is a more than capable alternative. There are still a few issues, but they are working through them and offering improvements all the time. The latest update is User Location.

We agree that this is a great addition to the search engine, and only helps to improve it; but the issue is they are a year behind. The reason we say this is because Google offered a similar feature last February. CNET News reports that Bing will now know more about where you are when you search.

An example of this is when you type in something that you wish to find in your area, so like restaurant, it will know where you are and bring up results of restaurants in your area. Do not try this for yourself if you live outside the U.S., as it is only available to them for now. 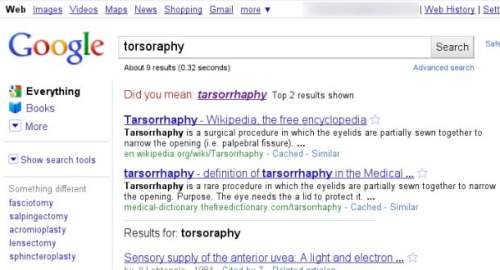 V3 has been looking into the benefits of the new feature, and said that local workers will appreciate it, as they will be able to locate certain places if they are new to the area. OK, so we know that they are still a little late to the party, but these improvements will certainly go down well with those who use the search engine.

Bing has had a slow start, even with all the media hype. Microsoft had a huge TV advertising campaign when the service first launched, and they still seem to be struggling to gain any ground on Google’s market share.

Are you pleased with the new feature on Bing?