Earlier this month we told you that The Binding Of Isaac was revealed ahead of schedule for the upcoming and highly anticipated PS Plus November 2014 update. Now, we can bring you a Binding of Isaac review for you to check out as you may not be aware that it’s the same game that initially launched on Steam.

The Binding of Isaac hit Steam on September 28, 2011 and also was due to land on the Nintendo 3DS before Nintendo ultimately cancelled at the last minute due to the game’s mature content.

Sony obviously doesn’t see a problem though which is great to see and you’ll be able to buy the game from the PS Store on November 4 – the same day in which the PS Plus November update release date should be live as well. 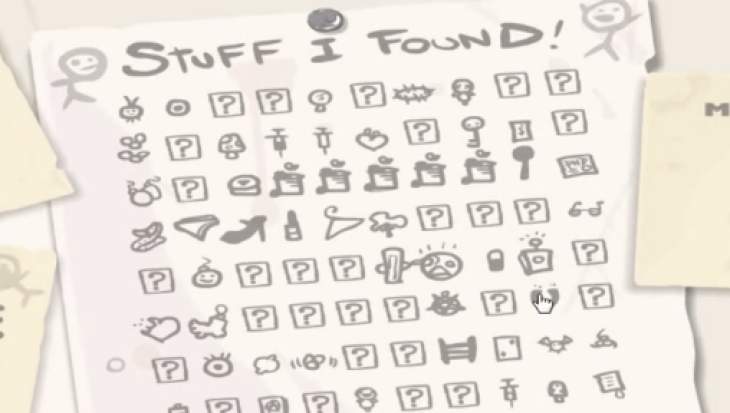 Given the fact that the PC version has been out for three years, we can bring you a gameplay review thanks to YouTuber CGR Undertow who has offered a 4 minute analysis of the game.

There’s over 16,000 views for this review alone, so if you are planning to play this game when the PS Plus November games list goes live, you definitely want to check this out beforehand.

It’s obviously another indie game added to the collection, so is that a problem for you? We have to say we’re a big fan of the old school 2D Zelda design, so we say bring it on.

The Binding of Isaac