If you enjoy playing action-style video games, then you might like to know about Sega’s new squad-based shooter ‘Binary Domain,’ which is due to arrive on the PlayStation 3 and Xbox 360 next year. The game is set in a robot-infested Tokyo, where players have to fight for humanity.

According to a recent article over at el33tonline.com by Oliver, players will be given the task of taking control of an international peace-keeping squad, whose aim is to fight their way through and empty out the lower, derelict levels of Tokyo. 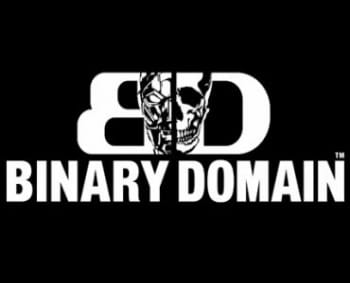 Toshihiro Nagoshi — the man behind Sega’s popular Yakuza series of games — has commented on the upcoming ‘Binary Domain’ title recently, and said that their goal was to create an energetic and dramatic sci-fi shooter that would be accepted in both Japanese and Western markets.

Gary Knight, senior Vice President of Marketing at both Sega Europe and Sega America, said that they are excited to have Nagoshi working on the new title, and that the game is currently being developed in Japan. You can watch the debut trailer below, and view screenshots at el33tonline.com.

Are you looking forward to Binary Domain?