We know that many players are already thinking about FIFA 18 and in particular the FIFA 18 wonderkid potential ratings which is always so important for career mode.

This week, there has been some big news with the confirmation that Chelsea has made a significant signing by capturing the transfer of Billy Gilmour.

This is significant because Gilmour is only 15 years of age meaning that while he won’t have rating on Ultimate Team until he is 17 and signs a professional contract, he could still be added to career mode by EA. 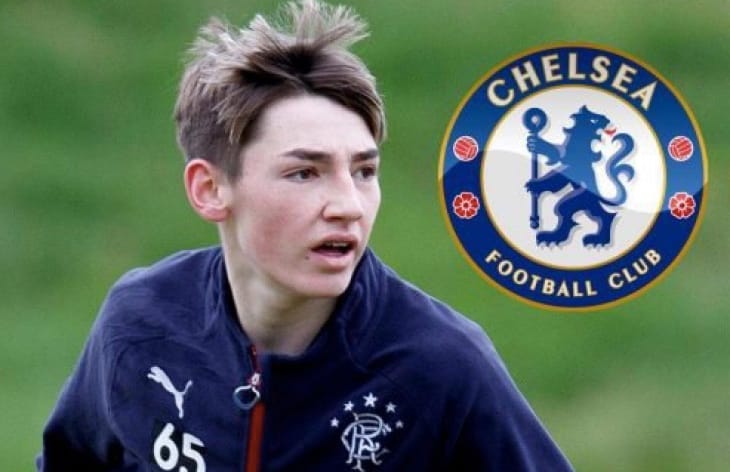 The 15 year old is considered to be one of the hottest prospects of Scottish football and now he is going to be the talk of all Chelsea fans ahead of the upcoming season.

What could be Billy Gilmour’s rating on FIFA 18 though for career mode? We have a feeling that the potential could be between 80 and 90 so it is definitely worth getting excited about this player.

It is going to be an interesting Summer while we wait for EA to deliver the FIFA 18 ratings. The demo could give an idea at some of the ratings but we may have to wait longer to see Career mode potential ratings.

Are you familiar with Billy Gilmour when he was playing for Rangers? If so, leave your predictions below on what you think his rating should be for FIFA 18.