We have told you that there has been a slight delay on the highly anticipated release of Battlefield 4 Dragon’s Teeth, the next expansion to release for the shooter after Naval Strike.

DICE are busy making netcode improvements to the game so they can be forgiven for taking longer on the DLC. In the meantime though, it looks like we can bring you some solid details on the five new BF4 Dragon’s Teeth weapons that you can unlock.

You have been waiting a long time to use a Desert Eagle in Battlefield 4 but now we’re pleased to tell you that it is definitely coming in Dragon’s Teeth.

The exact model is the DEagle 45 and you can unlock it with the Recoil Kinetics assignment, which requires 20 headshots with the Unica 6 Magnum – take a look at the DEagle image above which will show you its appearance in game. 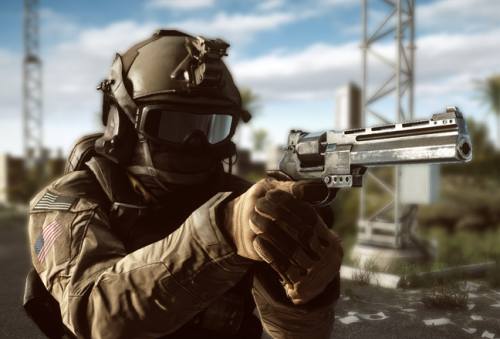 The Unica 6 Magnum is another new pistol exclusive to Dragon’s Teeth, which you can unlock by completing the Big Splash assignment.

Next up is the CS5, which should make sniper fans in Battlefield 4 very happy. The full name of this rifle is the McMillan CS5 or the “Concealable Subsonic/Supersonic Suppressed Sniper System” and will be available by completing the “I in Team” assignment in Dragon’s Teeth.

The MPX is a new sub-machine gun that is coming to Dragon’s Teeth and could become a new favorite for close-quarter specialists who love to keep moving. 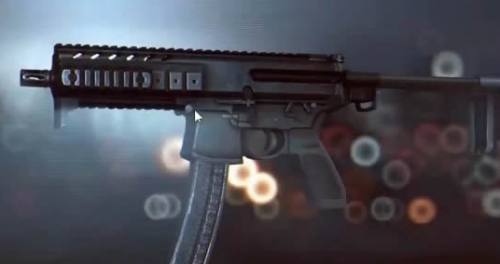 Finally, the last weapon that will be available in Dragon’s Teeth is a bullpup type Assault Rifle that will feature some great customizable skins which you can check out an example of below.

All of the new content has already been leaked for the game, we just need DICE to step it up and announce a release date for everyone. Let us know your thoughts on these new weapons and which one will be your favorite from the five.

Is it all about the DEagle for you?