We track certain products and services related to apps and it’s come to our attention that the Betfair apps for iPhone and Android are not working on June 25, due to what looks to be a global outage at the moment.

Furthermore, the Betfair.com website is down too and the official links to the app pages are unavailable at the time of writing – so it’s a serious problem.

Betfair app users in the UK are just waking up to the outage and unfortunately it could be some time until we get an official statement from the developers since the Betfair Helpdesk Twitter page hasn’t posted anything about the issues yet. 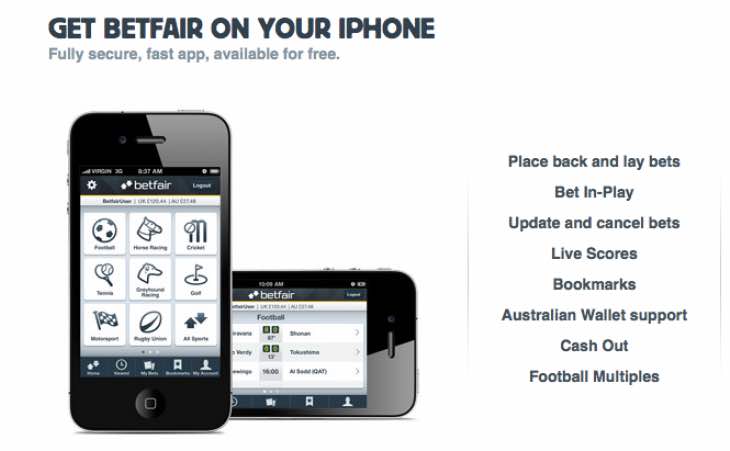 Betfair is not working for many users at the moment though, as you can see by viewing this page which shows the complaints coming in frequently.

If you do have this app installed on your device, you are recommended to check back later and hope that the technical team are now fixing up the issue.

Are you affected by Betfair down today on June 25? Let us know if your Betfair app is down in UK and other parts of Europe.

Update 1: The Betfair team has now posted the following message on Twitter:

Apologies, we're having some problems with the site. Tech teams are on the case. Hopefully it will be sorted ASAP. Please bear with us.