WWE 2K16 is finally out on PC and we know right away that many of you will be looking for the best WWE 2K16 PC mods to download to add in content that 2K have missed.

These include some of the current popular wrestlers that are not on the main roster, but also wrestlers that have moved on from the company – such as Jeff Hardy, CM Punk and Kurt Angle.

Now we have some great news as one user has already managed to create an authentic looking CM Punk mod for WWE 2K16 on PC. 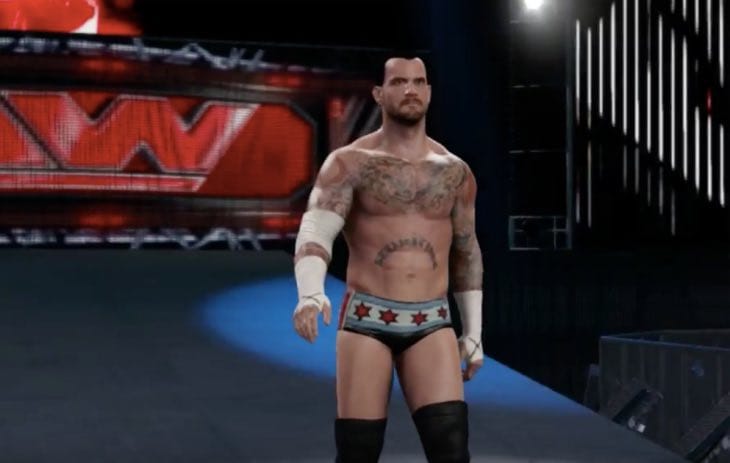 The method is a clever one: using Hex editing, combined with his WWE 2K15 Titantron and some switch wizardry involving Zack Ryder.

Take a look at some CM Punk WWE 2K16 gameplay below and let us know what you think about it – would you love to download this for yourself?

Since WWE 2K16 is now out on PC, we’ll be focusing on some of the best mods as we see them – what mods would you want to download if you had the choice?