With Christmas fast approaching there are choices that need to be made, such as how much your gift limit is, and what you or the person you have to buy for wants. Having already given you a number of ideas in our holiday gift guide for 2011, we now thought we would take a closer look at a few laptops.

Choosing the right laptop is always hard, as you not only have to consider your price limit, but also your needs as well; do you want it for just browsing the Internet and sending emails, or do you want to create graphical work? We thought we would take a look at some of the best PORTABLE Windows laptops just to make things a little easier for you.

First up we have the Sony VAIO SB Series, which not only offers great performance from an ultraportable laptop, but also a thin design to go with it. Speaking of the design, it’s no secret that Windows laptops have never been that radical when it comes to their designs, so funny how they try and change their ways to copy Apple and the MacBook Air.
Okay, so back to this laptop from Sony; the base model starts at just $900, but you can spend up to $2,500 if you wish. Specs can go up to a Core i7-2620M processor, 8GB of RAM and a 256GB SSD. 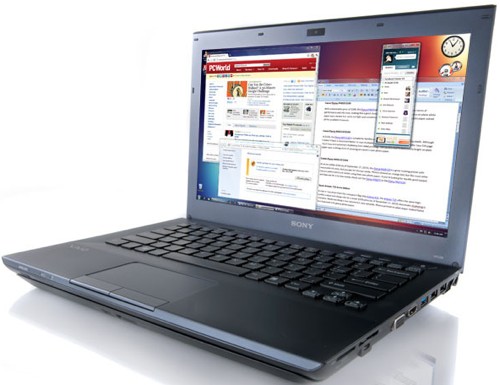 If we are looking at ultra slim Windows laptops, then how can we leave out the Samsung Series 9, which is a true successor to the MacBook Air? Samsung are being very bold with this laptop, as we all know what happened when Dell tried to do the same with the Adamo. However, the South Korean consumer electronics maker seems more on the ball than Dell does these days. So let’s take a look at specs and pricing. The CPU is a 1.4GHz Core i5, there’s 4GB of RAM, 128GB SSD and Intel’s HD Graphics 3000. You have to love the antiglare screen and the metal body, but the below par specs and dodgy clickpad could be a put off. Expect to pay around $1649. 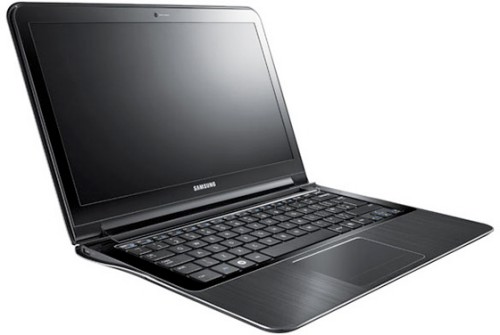 Third on our list is the Lenovo ThinkPad X1, which some people seem to pass over due to the fact that Samsung and Sony have a much larger advertising budget. If you are looking for a laptop that offers a solid construction while staying thin and light, then this is for you. However, there is a trade-off, as the battery will run down rather quickly. Specs include Core i3 processor, 4GB or RAM, 320GB hard drive (SSD options available) and finally HD Graphics 3000, same as the Series 9 above. Prices start from $1199 but increase to $1304. 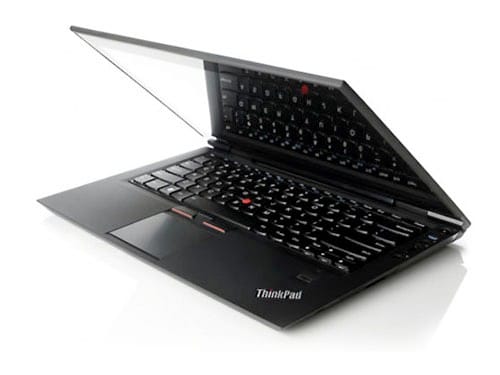 How can we look at the best portable laptops without considering the Dell Vostro V131. Some people will think that Dell has lost their way a little, and they would be right. However, you cannot take away the fact that this laptop is a pretty impressive machine. If you or the person you wish to buy for needs a laptop that is inexpensive and has two USB 3.0 ports then this is for you. However, we have to point out that this is pushing the limits of the name ultraportable, as it’s much larger than the others. That being said, the Intel Core i5-2410 CPU, 4GB of DDR3 RAM and 320GB hard drive should keep you happy. The price is just $799, there is a cheaper version, but that means drooping to a Celeron processor and just 2GB of RAM. 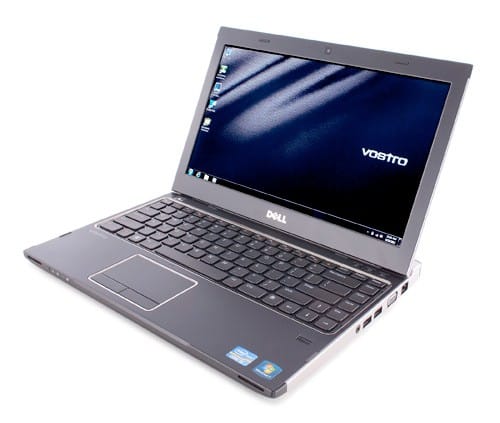 Well these are just four of what we believe to be a good choice; we just hope that we have helped you make the right one?