The launch of the iPhone 7 is just days away now, well Wednesday, September 7, 2017 to be precise, and so we are not surprised to see some of the big players in the headphone market announce new additions to their lineup. We don’t usually see this happen when a new iPhone is released, but if rumors are true, then things will be a little different this year, as Apple looks set to do away with the 3.5mm headphone jack.

We do have to wonder whether the likes of Jabra and Sony know something, although we are pretty certain Beats does seeing as though Apple owns them, hence why they have also announced a new line of headphones. 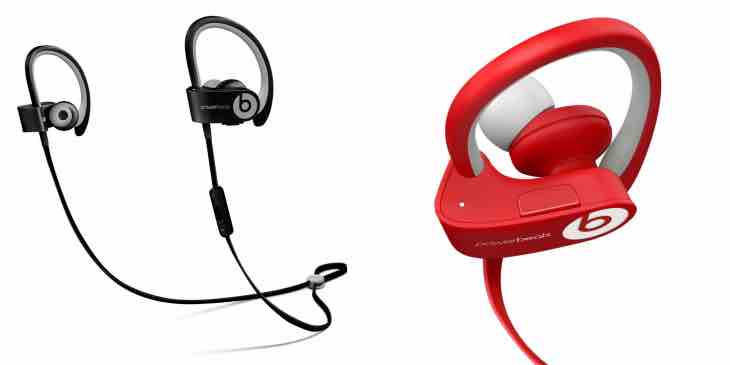 Knowing that some of the big players are releasing new models that are more than likely to support the upcoming iPhone, we thought we would take a look at the best wireless, Lightning EarPods and headphones options. First up we have the new line of Beats headphones, although we don’t really have too much information on them.

However, we needed to report this latest news because we know for certain that the new range will work perfectly with the iPhone 7, seeing as though they are owned by Apple, and therefore will be designed to work in perfect unison. According to the reports, new Beats by Dre products will be unveiled on the same day as the iPhone 7. 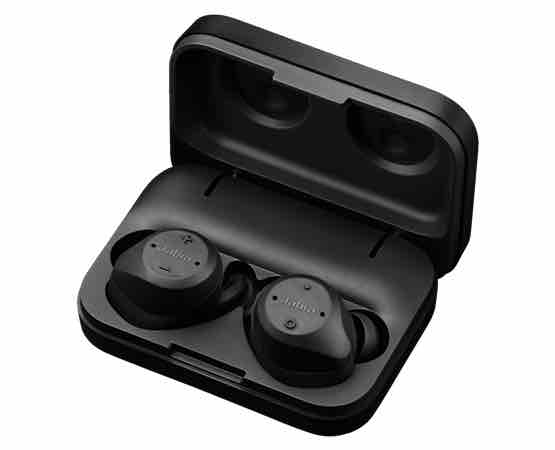 If we had to choose a favourite, then we would have to go with the Jabra Elite Sport, as these wireless sports earbuds are priced a little high, but not as much as some of the others, but they are technically advanced for superior sound as well as music. We hope to get a pair of these to review, and so we should be able to give you a full-hands on review of what these will perform like. As for price, expect to pay £229.99 in the UK, and you can already pre-order them ready for delivery in October. 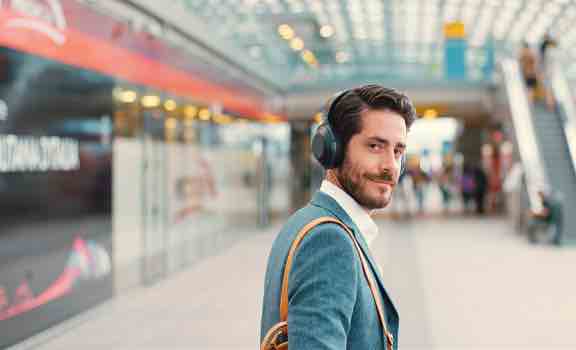 Next up we have the Sony MDR-1000X Hi-Res wireless headphones, which are more for those that prefer to have their headphones over their ears rather than in. These do not make for a comfortable experience for runners, and so are more for those that would rather listen to music while relaxing, or if you like to travel. We say the latter because this model can be folded away, making it easier to pack in your hand luggage, and then listen to them on the plane.

These are noise-cancelling headphones, and are a true competitor to the Bose Quiet Comfort 35s. While these Sony headphones are yet to be released, we can tell you that they will cost £330 in the UK. As for a release date, they should also start to ship in October.

Other models that you need to look out for are the Libratone Q Adapt In-Ear Lightning Earbuds, Audeze iSine 10, iSine 20, and LCD i3. As well as the Bowers & Wilkins P7, YEVO 1 wireless Bluetooth earbuds and don’t forget to look out for a new pair of Bragi wireless headphones due to be announced next week.