Working out when the best time to open FIFA 16 packs would be isn’t always simple, although there’s times more obvious than others like when a new Team of the Week arrives with players you want. In fact, there’s thousands of forum threads on this very topic with plenty of tips in regard to FIFA 16 pack opening to get the best players possible.

The bottom-line with TOTW is that they’re distributed randomly and evenly all week long, so it then depends on how many packs are opened throughout that week. You will need Premium Gold Packs for TOTW players and these change every Wednesday, but there’s also times when you might stand more of chance.

Best time to open FIFA 16 packs with Happy Hours – When EA decide to offer promo packs during “Happy Hour” events, then you could also stand more chance to get the best FIFA 16 players from a pack opening. This is due to special packs on offer and the chance of possibly increasing your odds. 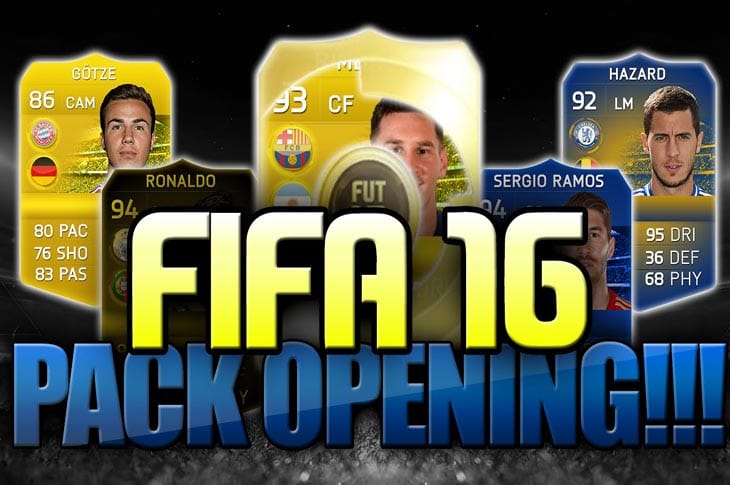 We’ve seen FutWiz talk about opening FIFA 16 packs during TOTS with the best in-forms in packs, although while this might be the most economical time to open a pack it won’t help anyone at this point in the game.

Myths about the best FUT 16 pack opening time – We have seen most discussion focus around certain times that some people feel confidently about, especially in-regard to being the best time to get rare players from packs in FIFA Ultimate Team. 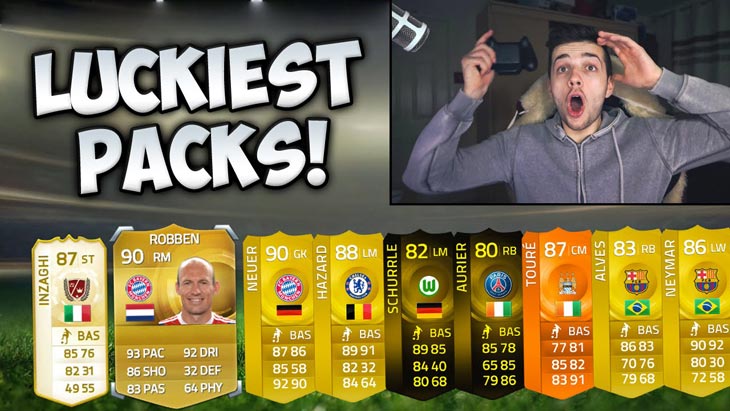 We have seen many pack opening videos and the reactions are worth the watch alone, especially when someone opens and gets an amazing player from it. Above you can see the type of reaction that’s common during these pack openings.

A growing group of people point to 3pm to 4pm UK time, although this could just be coincidence for getting good results. Personally, we feel the best time for most people is just when they are feeling lucky. Previously, you would want to open packs when the first TOTS releases and then sell players much higher, but price ranges made things a lot harder for some.

How many FIFA 16 packs have you opened so far and what’s the best player you’ve received? We’ve opened around 30 packs since FIFA 16 released, and haven’t had a single Team of the Week player. Have you had better luck? If so, detail what you got below along with what time you think is the best time to open a pack. You might also considering playing for FUT Draft reward packs, as some players feel these are really worth the effort.