After you work out how to do Snapchat effects in the lenses update on Sept 15, 2015, then it’s all go and you can have some great fun with this new feature. Both iPhone and Android users can download the new Snapchat update today and then hold quickly on their faces to reveal a surprise.

For some, they noticed the new lenses Snapchat feature isn’t working due to not installing the latest update, or for other unknown problems on both Android and iOS. If you want to know how to get the Snapchat update today, then just head to your mobile OS update section and install. 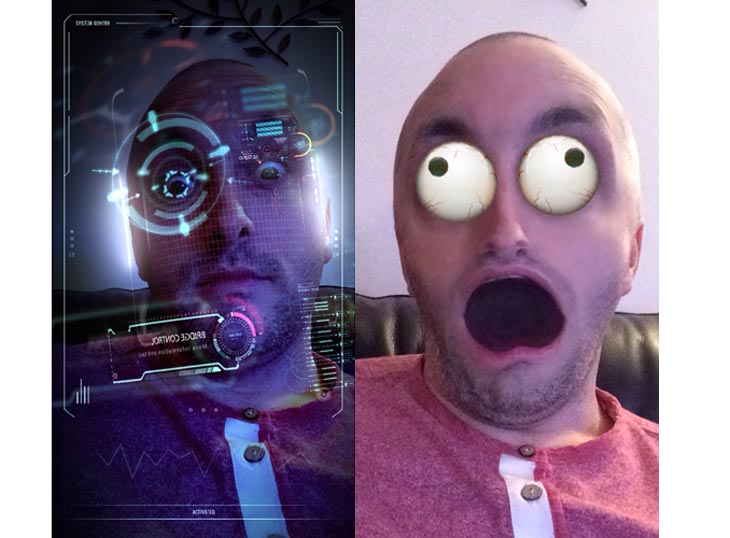 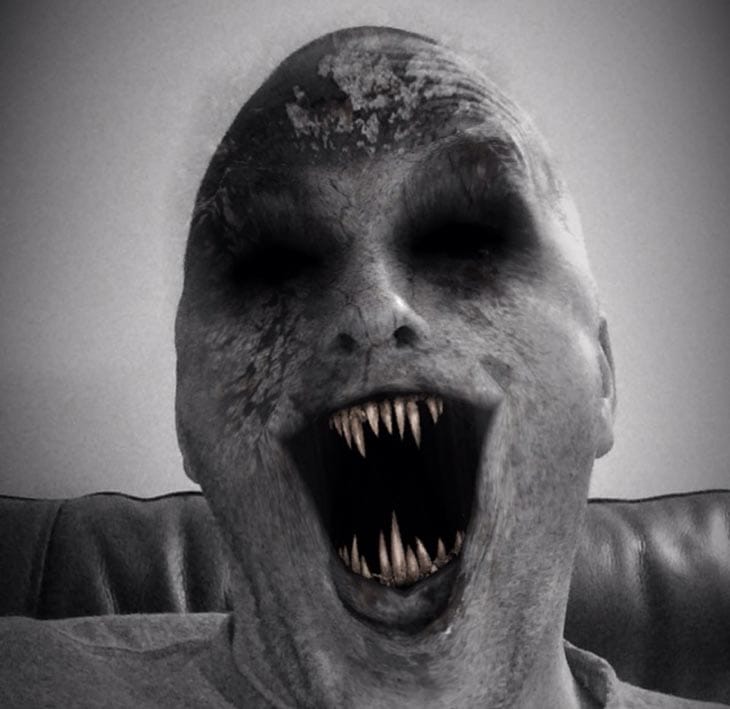 There’s 7 new lenses in total within the current update, but we really hope plenty more are added in the coming weeks with another update hopefully by the end of October, as they are great fun. You will see plenty of celebrities sharing their faces on Twitter right now after using the new Snapchat lenses. 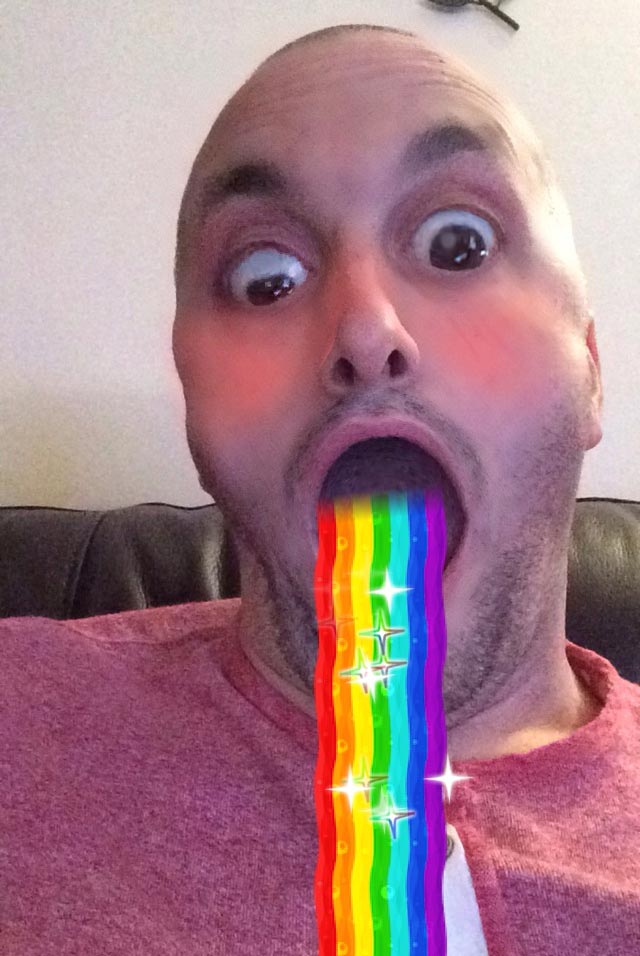 What’s your favorite Snapchat effect and do you have ideas for other lenses in a future update?