With the Shanghai Auto Show 2013 press day over for another year there is still plenty of time for the public to head to the show just to see what was on offer. This isn’t the biggest or best venue to head to if you are looking for some awe-inspiring vehicles, but that doesn’t mean there weren’t a few gems.

Today we thought we would take a little look at what we thought were the best Shanghai Auto Show 2013 concept cars, and there were plenty to choose from.

Firstly, we have the BMW X4 concept, and although we have already seen many of the details shared with us, such as the exterior, we now have a greater insight, as well as limited BMW X4 specs as well. We don’t expect to see this concept vehicle go into production until 2014 at least. More details thanks to BMW. 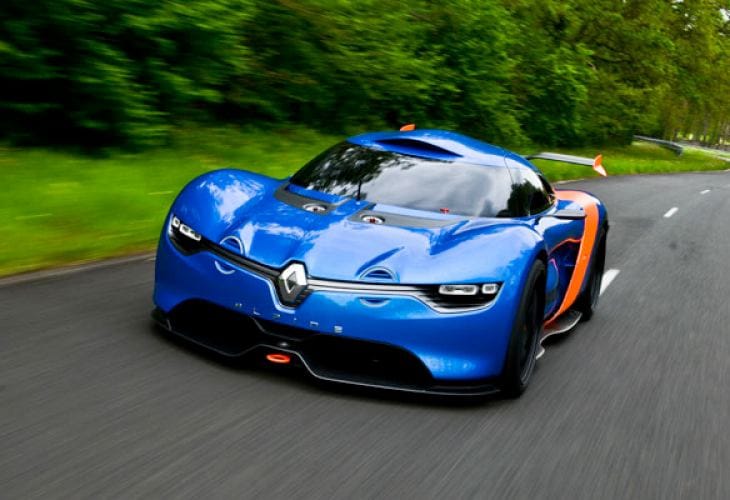 The Alpine A110-50 Concept has been known for a year now, but we finally got to see the awesome looking car in person at Shanghai. The A110 was first introduced in 1961, so it seems fitting that Renault should bring this vehicle back from the history books where it has resided for many years. Some of the A110-50 Concept specs include a 3.5 liter V6 engine, which is to produce 400 horsepower. Visit Renault for more information. 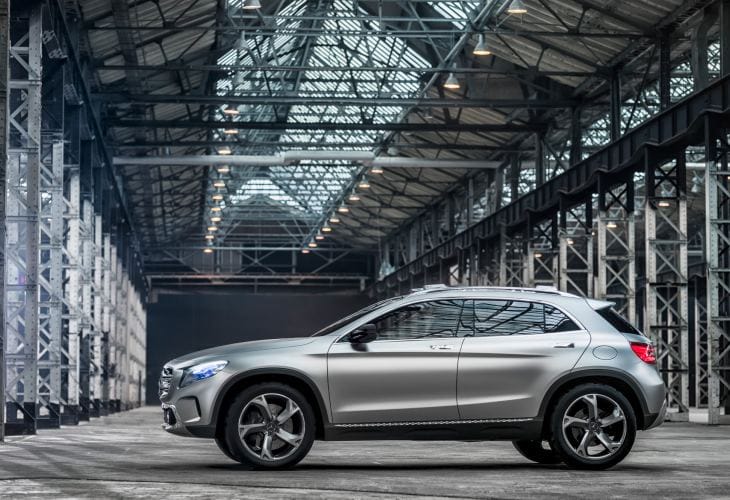 Finally, there was the Mercedes-Benz GLA Concept, which further improves on the big design change many Mercedes vehicles recently underwent. The GLA interior seems to be something from a Sci-Fi novel and while we expect many of these features to be lost when the vehicle eventually makes it to production, some of the more interesting ones are likely to stay, the question is, which ones?

However, we do hope the design of the exterior stays, as well as the impressive four-cylinder 2.0 liter engine, which is expected to produce around 208 horsepower. Visit Daimler for more details.

These are just three of what we believe to be the best concept cars from the 2013 Shanghai Auto Show, but what would you have chosen?