We already know of several new handsets due for release over the course of this year thanks in part to MWC, although other models were unveiled just before that event. However, the big boys have yet to come out and play, such as the next iPhone, the Note 3 and the Samsung Galaxy S4. However, while the former two will not see a release date until later this year, we know that the S4 is coming pretty soon because of its impending debut at the Unpacked event on March 14, 2013.

Having already had a look at several rumors in regards to the Galaxy S4 features, such as the confusion over its processor, to some of the other specs. However, because we know that Samsung like to change the design of their new flagship models each year (unlike Apple), we thought that we would have a look at some of the best conceptual videos we’ve seen so far.

The first video was created a little over 2 months ago and shows that Samsung could go with a much thinner form factor, although it still looks like the render has a polycarbonate rear to it. 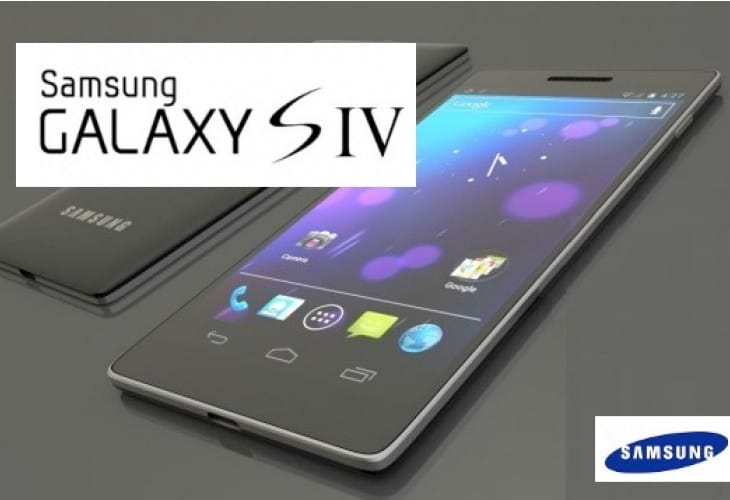 In the second video we get to see a few mockup images of what some designers believe the S4 will look like, which have been based on several of the rumors that had been doing the rounds at the time of making the video.

After looking over the third Galaxy S4 concept video we have to say that this is one of the better ones, although we do have a small issue with how wide the design is. We also get to see some of the specs as well, and we have to say they don’t look that far of the mark — if we can believe the latest rumors that is.

The final video concept begins with showing various rear cover designs, which to us look a little strange, but we admire how understated the design is, which as you will see has a flat instead of slightly curved rear this time.

While it’s fun to look at what the Galaxy S4 could look like, at least we don’t have that long to wait for the official news from Samsung, and will put all those rumors to rest.