The traditional point-and-shoot digital camera is something most teenagers would never dream of using, even most adults, as smartphone cameras have replaced these gadgets for most people and performance is enhanced thanks to some great apps. It’s easy to help your photos with some in-app touching up, so we have featured on this page some of the best photo editing apps for Android. Update: Added another great app called VSCO.

Adobe Lightroom users might already know the name VSCO well, thanks to the brand creating presets for unique film emulation within the said desktop software, although mobile photographers benefit from this editing power thanks to their mobile app.

VSCO’s filters are impressive and ideal for those that want to emulate modern and classic analog films, as such you can produce pictures with a faded look and soft feel to them. If something is too strong, then you can edit the strength of each filter easily, or edit the photo with a number of tools.

You can download the VSCO photo editing app for free on Google Play. This version comes with a standard collection of filters, although more filters are possible that are both free and some included with in-app purchases. 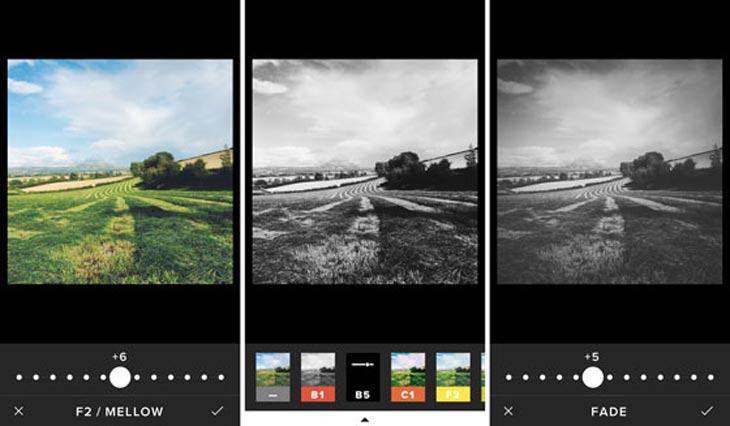 One of the current most popular free photo editors, PicsArt is the solution to those looking for an app including all-round features. You will find a social platform, drawing tool, camera app, and image editor with cool effects, decorations and filters.

The sharing options within the app are great with popular social platforms, email, and messaging all included. The app has its own social network as well, which allows for sharing masterpieces on this said platform too. PicsArt Photo Studio on Google Play. 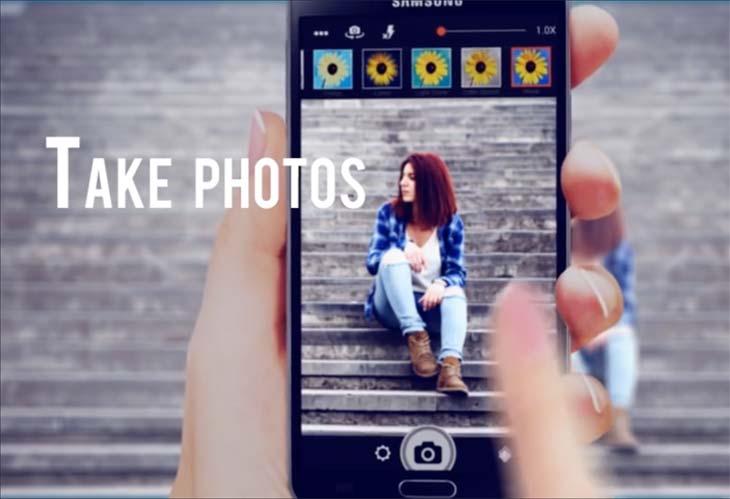 You will find basic functions that include auto-enhancing, correcting, cropping, and rotating, as well as some further enhancements within Aviary Photo Editor. These feature a meme generator, red eye cosmetic corrections, text input, and focus functions. Like some other apps, you’ll be able to share across multiple social media applications too. 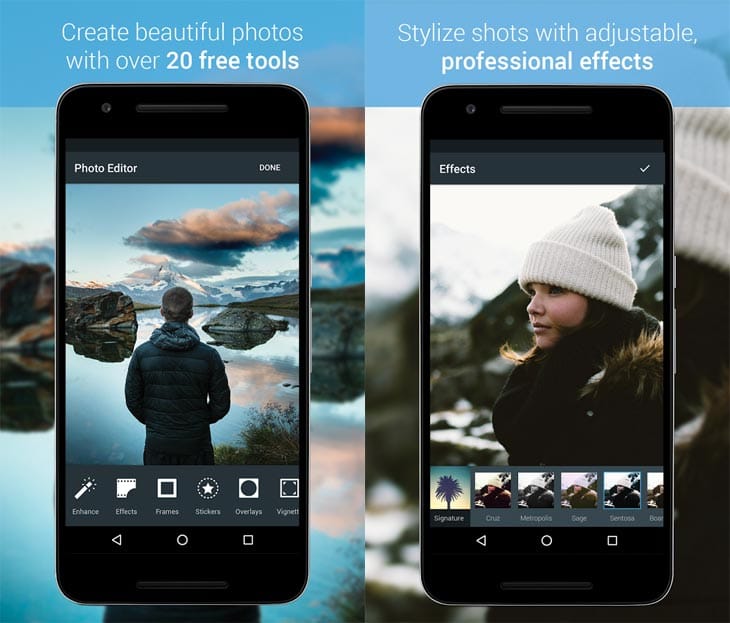 The abilities of Cymera are much more than just portrait photographers, although it’s this type of photo taking that the app really excels at. Taking portraits with Cymera for Android are mad simple due to the seven different lenses included, also you can improve snaps with four recording modes.

You might find it hard to believe Cymera is free, especially when you find the 20+ filters, realistic make-up effects, decorations, and more. Sharing to Tumblr, Twitter, and Facebook can be achieved directly within Cymera. The developer is using advertising within this app rather than charging for it, and this is just a small banner at the bottom of your display. Download Cymera – Selfie & Photo Editor. 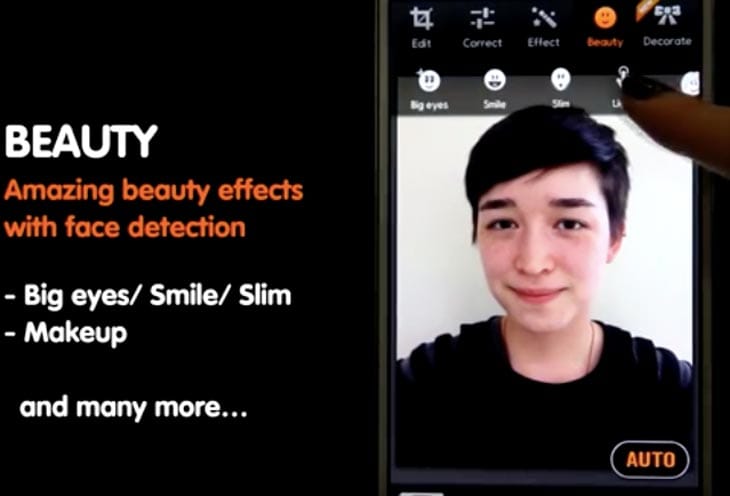 Snapseed: developed by the professionals

This app is designed for the experienced user with Nik Software tagging it as the tool for touching up snaps. You can use saturation, contrast, and brightness for normal tasks, also use the automatic correction to get everything done in one go.

Using touch-gestures, you’re able to make fine adjustments to your photos for those desiring a more hands-on approach. Going into more detail, take a look at customizing selections of photos with further editing skills. Snapseed has built a reputation for filters that include Drama, Grunge, Tilt Shift, Vintage, Retrolux, and more cool effects with no ads or charge. Snapseed on Android. 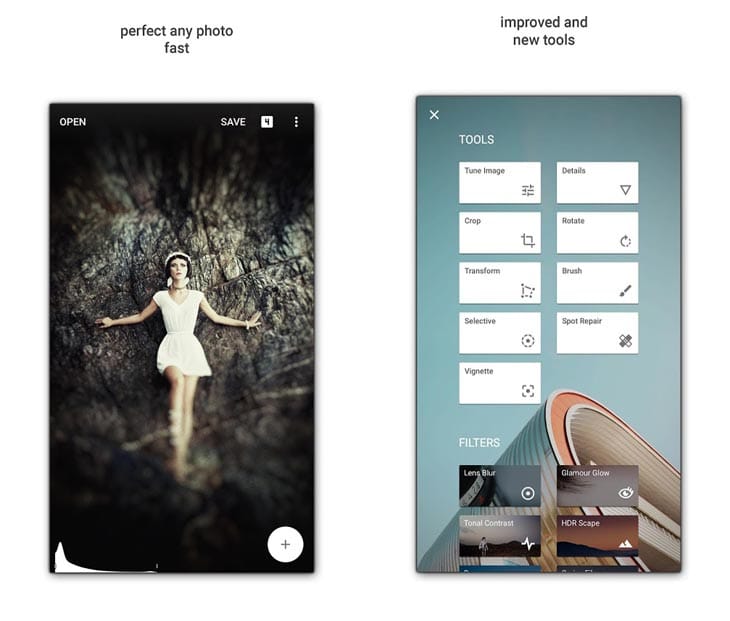 We don’t like the user interface of this Photo Editor, but it more than makes up for that with a number of options competing with the likes of Photoshop and GIMP. You can not only edit EXIF data, but also benefit from great tools for perspective and curve adjustment.

You will notice ads within this one, although yet again it’s free and receives regular updates. Lots of feedback is left by users and many of the requests become future features. Photo Editor on Google Play. 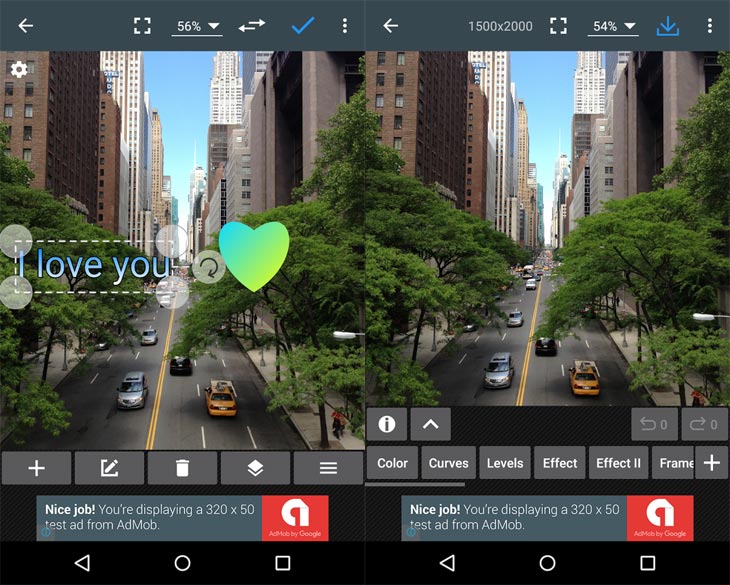 The brand is well known on both Windows and Mac, also pegged as the all-around photo editing app for Android. Modify photos with easy after a few swipes using its simple UI, similar to the Adobe Photoshop interface seen on desktops.

You can perform many tasks easily like flipping, red-eye removal, cropping, and image rotation. Also, removing dust/dirt and other spots is easy with blemish-removal and changing color, contrast, shadows, shading, highlights and more is quick to do.

Photoshop is known for advanced editing too, so this is possible for those wanting harder to use features. Professional finishes can be done with easy using fish eye, vivid, mosiac, dawn, and more with this tool that handles big files too. Download Adobe Photoshop Express.